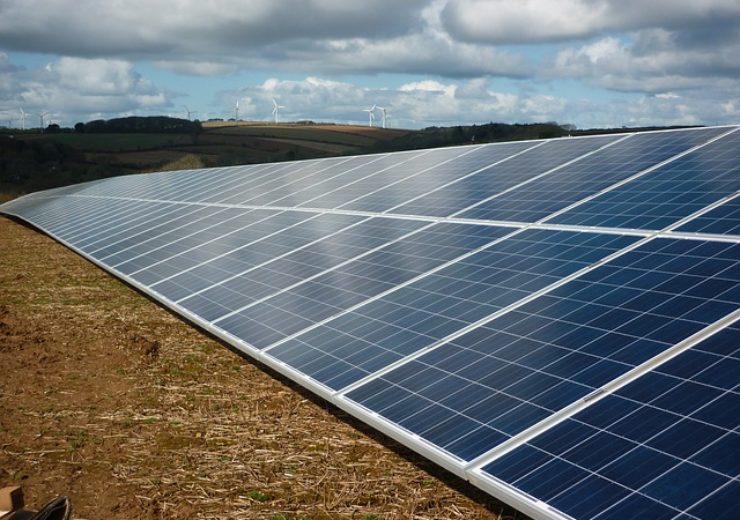 Image: The new solar energy storage system unveiled with the launch of the full electric heavy truck manufactured by Breton. Photo: courtesy of jaidee from Pixabay.

Together with Breton, Jolywood presented the full-electric heavy truck and its smart energy system at the World Artificial Intelligence Conference (“WAIC”) held from August 29-31 in Shanghai. WAIC is the world’s most significant event for the tech industry, welcoming over 400 global companies, including Alibaba and Huawei.

“Powering by solar and wind plus energy storage system is integrated by automation and the internet. Become a significant green alternative to gas-guzzling trucks,” said Mr Meng from Breton.

Heavy trucks usually need to take long routes with large loads; the full-electric heavy vehicle makes these journeys less arduous and less polluting. The PV module used in the system is the JW-T60N N-type monocrystalline high-efficiency bifacial paving module developed by Jolywood. In addition to advanced performance features of the Jolywood N-type module, such as high conversion efficiency, the module is equipped with Jolywood’s groundbreaking transparent mesh backsheet, which significantly reduces the weight of the module. For heavy-duty trucks, the lightweight installation translates into a reduction in load, power consumption and an increase in distance.

In addition to making excellent use of new energy, the Breton full-electric heavy-truck is controlled by a self-driving system. The two features together show the rise and importance of the Internet of Energy trend. According to Chen Fangming, chairman of Breton, the future for energy will be electrical, low-carbon and intelligent. And it is the Internet that integrates every sector. In that sense, a new and smart future for energy has just started from an all-electric trip begun by Jolywood and Breton.