Under the contract, Jinkosolar will add 315,900 of bifacial modules to the existing solar plant 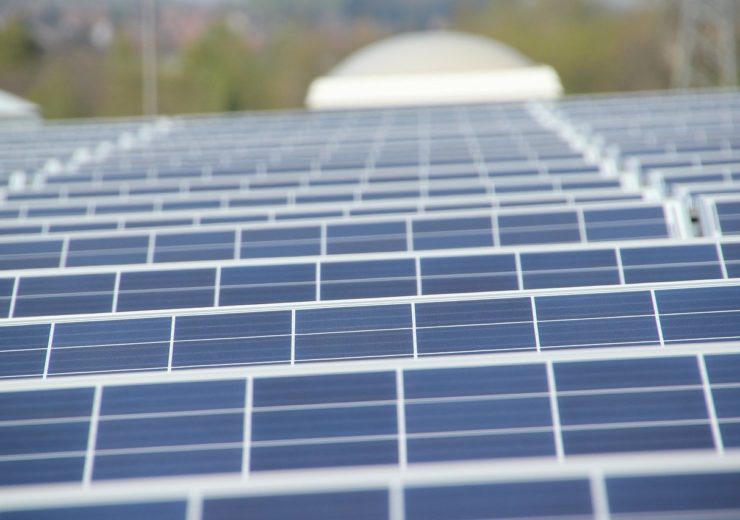 The solar project will include a total of 984,060 of JinkoSolar’s solar panels. (Credit: Pixabay/Martin Pieske.)

JinkoSolar, a Chinese solar panel-maker, has been selected to supply PV modules with 126MW of capacity for the expansion of a 160MW solar project in Chile.

To be located in the Antofagasta Region of Chile, the expansion will add 315,900 of  bifacial modules supplied by JinkoSolar to the existing solar plant, which since 2016, has been generating 400GWh of clean energy annually.

Details about the project and the developer have not been disclosed.

JinkoSolar Latin America general manager Alberto Cuter said: “This is the second project in Latin America to be equipped with our bifacial modules with transparent backsheets. Chile is the largest market for utility scale projects in the region and we are continuously working to promote our high-quality modules there in order to support the development of renewable energy.

“The expansion of the PV plant equipped with our bifacial modules has already generated lower LCOE and is able to compete with traditional sources of energy. We are expecting to sell more bifacial modules in the coming few months across the region.”

Once the expansion is completed, the solar project will include a total of 984,060 of JinkoSolar’s solar panels consisting both monofacial and bifacial modules, generating about 789GWh of clean energy per year.

Last month, JinkoSolar was selected to supply 60.9MW of bifacial modules for the first industrial hybrid plant in Chile.

The hybrid plant will be located about 10km outside of the city of Calama in the Antofagasta Region. Alongside the solar panels, the plant will include a 90MW wind farm in the country.

Construction of the hybrid plant is expected to be completed early next year and will include 154,710 panels, which will generate about 184GWh of clean energy annually.