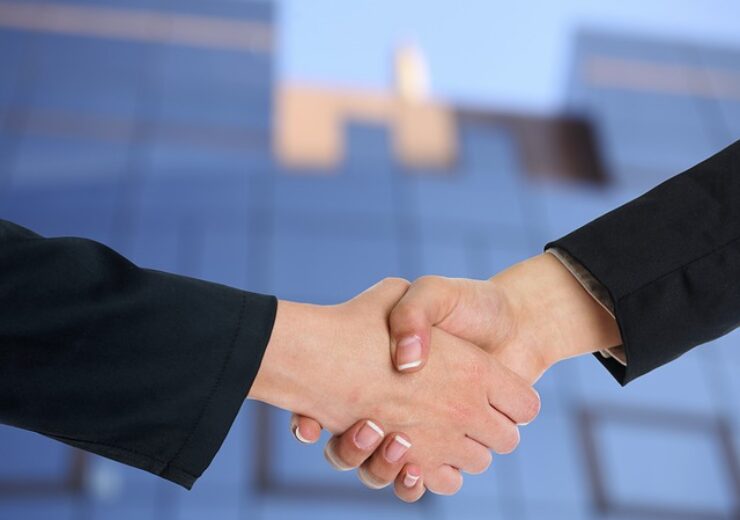 Canadian mineral exploration company Japan Gold has unveiled that its alliance with Barrick Gold has acquired the Kanehana project in the Kitami Metallogenic province of Hokkaido, Japan.

The province is host to many historic gold mines, including Japan’s third largest gold mine, the Konomai Mine.

The financial details of the transaction have not been disclosed by the companies.

The Kanehana project covers 12,431ha of area and adjoins the west side of Japan Gold’s Ikutahara project in Northern Hokkaido.

Japan Gold said that the two projects Kanehana and Ikutahara together cover a 25km of strike-zone along the eastern edge of the Monbetsu-Rubeshibe Graben.

The company stated: “The majority of mines and workings within the projects, occur close to these structural intersections, seven within Kanehana and twenty within Ikutahara.

“These mines include the Region’s third largest gold producer, the Kitano-o Mine where in excess of 96,000 ounces of gold at a grade of 5.9 g/t were mined at Kitano-o prior to 1943, gold was won largely from shallow open-pits in gold-bearing eluvium.”

Small-scale underground exploitation was conducted at Jindai mine around the same time, reporting average grades of 11.8 g/t gold and 90.8 g/t silver in the rhyolite hosted veins.

In February this year, Japan Gold has formed an alliance with Barrick Gold to explore, develop and mine certain gold mineral properties and mining projects across Japan.