The Vietnam Government will consider the FDP for approval for the Nam Du and U Minh fields, following receipt of Petrovietnam’s endorsement 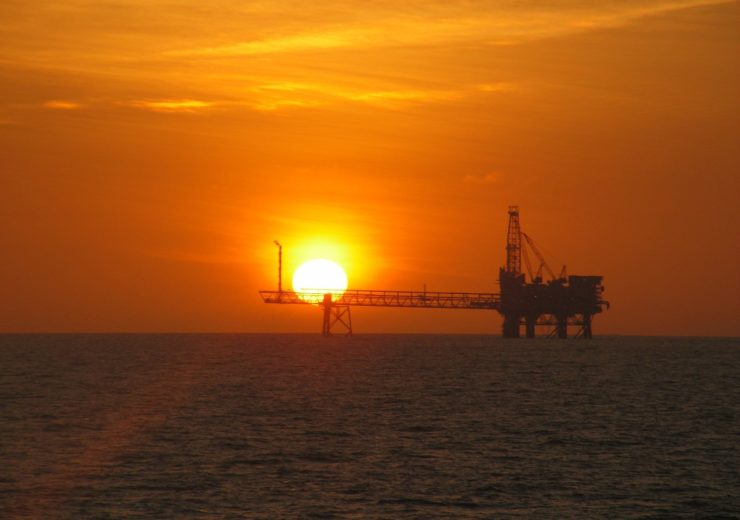 The Vietnam Government will consider the FDP for approval, following receipt of Petrovietnam’s endorsement for the fields. The government’s decision on FDP is expected later this year.

Jadestone is the operator for the gas fields Nam Du and U Minh, located in block 46/07 and block 51, respectively, offshore Southwest Vietnam. The company has a 100% operated working interest in the two gas development blocks.

The FDP submission follows finalisation of the bidder selection process for the facilities EPC contract, selection of a floating production storage and offloading vessel provider, implementation of project management plans for the execution phase of the project, and receipt of amended investment licences for both fields’ production sharing contracts.

Jadestone said in a statement: “The Company intends to begin a reserves audit process in the coming weeks, which, in addition to details of the final gas sales and purchase agreement (“GSPA”), will establish the 2P reserves the Company will be eligible to record following development sanction and execution of the GSPA.”

Jadestone Energy president and CEO Paul Blakeley said: “This is a major growth project for Jadestone and, with the submission of our field development plan, we now have a clear line of sight toward formal development sanction which is expected to be received later this year.

“In the meantime, our negotiations are progressing well toward finalising a gas sales and purchase agreement in accordance with the heads of agreement signed with Petrovietnam earlier this year.

“The spirit of cooperation between Jadestone and the Vietnamese Government and regulator is strong, and we are working together to swiftly monetise this domestic resource, with targeted first production in late 2021.

“Nam Du and U Minh offer a material volume of gas for both Jadestone and for Vietnam and, once in production, will be used for existing installed power generation and the manufacturing of fertilisers, thereby directly contributing to Vietnam’s ongoing economic growth and development.”

In April, Jadestone announced two of its wholly-owned subsidiaries signed a heads of agreement (HOA) with Petrovietnam for gas sales from the Nam Du and U Minh fields.

The agreement covers all discovered resources from the Nam Du and U Minh fields.