Jacobs secures contracts worth more than $25m in Europe

The company has bagged the contracts from Fusion for Energy (F4E), ITER Organization and the United Kingdom Atomic Energy Authority (UKAEA) to support research in fusion 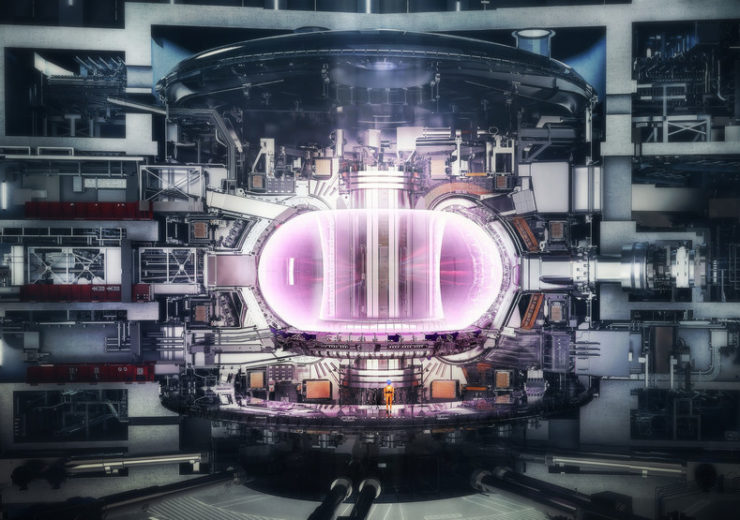 US-based group Jacobs has secured several contracts worth more than $25m, to support research in nuclear fusion in Europe.

The company has bagged the contracts from Fusion for Energy (F4E), ITER Organization and the United Kingdom Atomic Energy Authority (UKAEA).

Under one of the contracts, the company will provide a range of technological and engineering innovation and support to ITER’s project based in Saint-Paul-lès-Durance, France.

ITER Organization has selected Jacobs to its integrated engineering framework as part of a consortium with Orano Projects and the Spain-based Universidad Nacional de Educatión a Distancia.

The company will also deliver and supply technology to monitor corrosion in the hermetically sealed vacuum vessel that houses the fusion reactions.

The contract with ITER Organization also involves the production of safety documentation for submission to French regulators.

Additionally, Jacobs has bagged a framework contract to provide ITER with engineering support in connection with the Tokamak Complex Detritiation System, which is crucial to decontamination and fuel recycling.

Jacobs critical mission solutions international senior vice president Clive White said: “These new contracts add to our considerable, long-term contribution to the ITER project and keep us at the forefront of nuclear fusion, which could provide future generations with a clean, safe and virtually unlimited source of energy.

“As innovators with a combination of fusion-specific and cross-sector engineering experience, we are focused on delivering long-term efficiency and schedule certainty for this important project.”

Jacobs has been involved in the ITER project for more than 20 years. The company’s contributions include plasma-facing first wall panels, test blanket modules, remote handling systems and decontamination, among others.

The company has also won a $18.4m contract from the UK Atomic Energy Authority (UKAEA) to design and build a test facility linked to fusion power.

The deal is part of UKAEA’s research into design, engineering and manufacturing of components for fusion power stations.

Jacobs will help UKAEA scientists, with partners from across the world, to develop fusion as a new source of cleaner energy for upcoming power stations.

The company will also support the Spherical Tokamak for Energy Production (STEP), a UK government-funded programme to design and build a prototype fusion reactor.