Coreworx announced that Jacobs Engineering Group has added seats to their existing hosted subscription service of Coreworx Interface Management (CIM), in use since 2017. 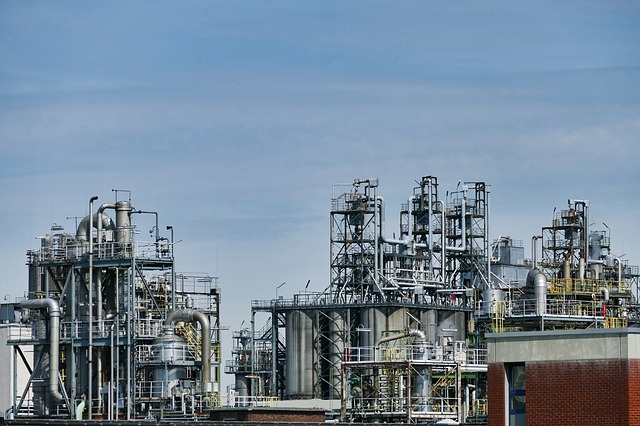 This will support extending use to their upcoming $400 million refinery rebuild project. The project is located within the US and scheduled for operation in 2020. Coreworx Interface Management will be used to manage the project’s vast number of interfaces and ensure full collaboration between contracting parties.

Matt McKinley, Coreworx GM, stated, “We’re proud to continue our relationship with Jacobs, building on the experience we’ve gained deploying CIM to multiple projects over the past years. Using the Coreworx-hosted CIM solution with its pre-configured interface management work processes, which have been refined on 1000s of projects, Jacobs can quickly deploy a CII-researched best practice that provides greater insight into potential interface issues allowing early risk mitigation as part of their world-class project execution.”