Located in the Zaporizhia region of Ukraine, the solar plant is expected to produce 42,000MW of electricity to power 13,300 households per year 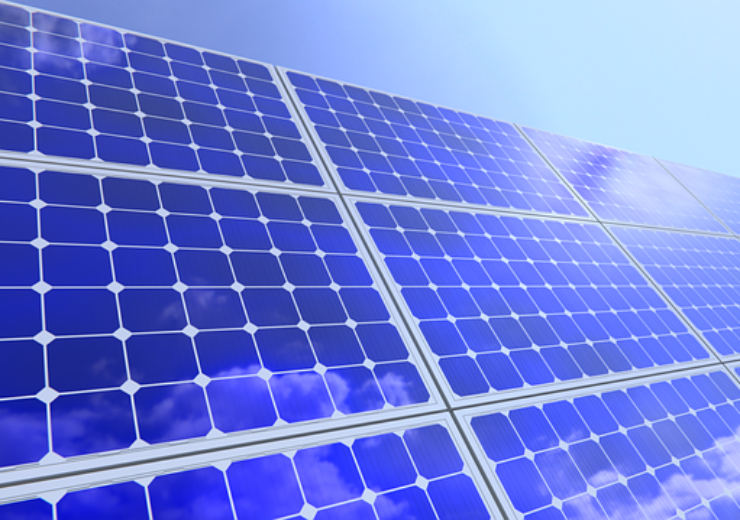 Located in the Zaporizhia region of Ukraine, the solar plant marks the start of the second phase of the large-scale renewable energy project, Scythia-Solar. The Scythia-Solar-2 is expected to generate 42,000MW of electricity to power 13,300 households annually. The plant is also expected to offset nearly 51,000 tonnes of carbon dioxide gas emissions annually.

JA Solar Chairman and CEO Mr. Jin Baofang said: “The Ukraine photovoltaic market is growing rapidly. To provide customers with highly reliable modules and excellent professional services, JA Solar will continue to upgrade its technology and enhance its service infrastructure to further strengthening and expanding its presence in the eastern European market.”

After making its entry into the Ukrainian market in 2015, JA Solar claims to have strong module shipments in the region, representing more than 30% share of the local solar market over the last 4 years.

JA Solar makes its presence across the globe

The plant is the largest rooftop solar plant under the NEM (Net Energy Metering) programme in the country.  Located in Shah Alam situated on the west coast of Peninsular Malaysia, the plant is owned by Goodyear.

Prior to that, in July this year, JA Solar supplied a solar power project in South Korea.

Located in Gangjin Gun, South Korea, the project includes two 2.4MW power plants that were built in two phases. The first phase has been completed and successfully connected to the grid. The power plants use JA Solar’s bifacial double-glass modules, which incorporate high-efficiency PERC bifacial cell technology and a double-glass module structure with a bifaciality factor of 70% and higher.