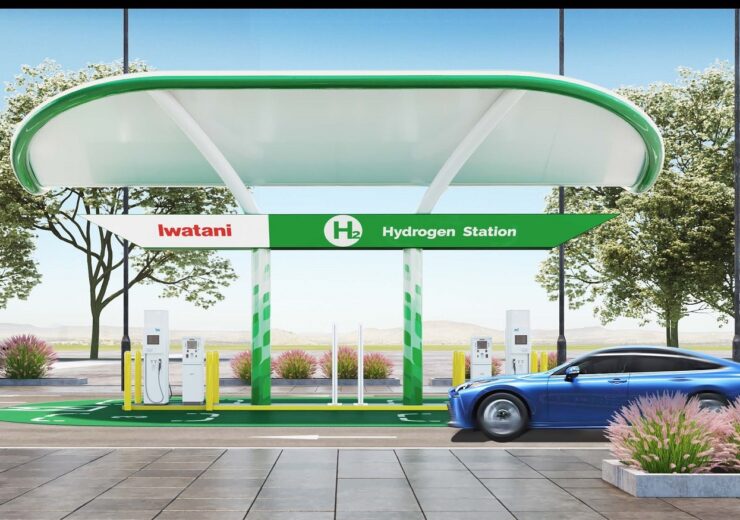 Construction on the new stations is expected to begin from early 2021. (Credit: Iwatani Corporation)

Iwatani’s wholly owned subsidiary Iwatani Corporation of America has partnered with Toyota Motor North America to expand its hydrogen refuelling station network in the US.

Under the partnership, Toyota will support Iwatani’s plans to significantly expand the number of open retail hydrogen fuelling stations in California.

Iwatani is planning to increase the number of open retail hydrogen-fuelling stations by nearly 25% in Southern California. The expansion is expected to increase the company’s hydrogen fuel-dispensing capacity by 6,300 kilograms per day.

The expansion is said to be Iwatani’s largest single investment to date in California. Upon completion, it will increase the company’s total global hydrogen-refueling station network to 64.

Construction on the new stations is expected to begin from early 2021, with the first stations entering into operations by the mid of next year.

Each station, which will be capable of supplying up to 900 kilograms of hydrogen per day, will consist of two fueling positions.

“The seven new stations in California are the latest demonstration of Iwatani’s commitment to investing in California’s light and heavy-duty hydrogen infrastructure and to create new jobs in the state.”

The stations are expected to supply hydrogen fuel to consumers in support of the rapidly growing demand for zero-emission fuel cell electric vehicles (FCEVs).

In November last year, ITM Power and Iwatani Corporation of America signed a collaboration agreement for the deployment of multi MW electrolyser based hydrogen energy systems in North America.