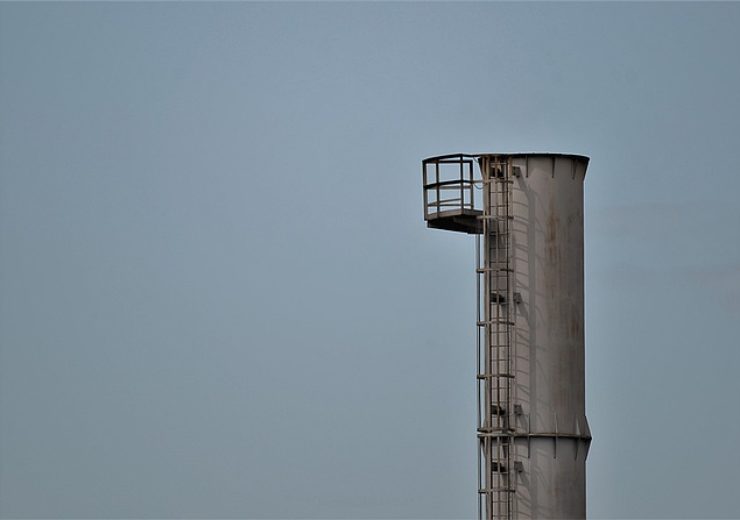 As part of the “Green Hydrogen for Humberside” project, ITM and Element will assess the feasibility of switching to renewable hydrogen and build a number of 100MW electrolyser sites.

Decarbonisation of the Humberside, which is claimed to be the UK’s largest cluster by industrial emissions, would be critical in reaching the country’s 2050 net zero-emission targets.

ITM Power CEO Graham Cooley said: “This is the first of what we believe will be many projects to set out a roadmap to achieving the UK’s ambitious Net Zero by 2050 target.

“Humberside has both renewable energy and heavy industry, making it an ideal test bed for industrial scale green hydrogen production and distribution.”

ITM Power said that the Green Hydrogen for Humberside project would result in the production of renewable hydrogen at the gigawatt-scale.

Element Energy managing director Ben Madden said: “We aim to demonstrate to the UK Government, our industrial partners and the rest of the world the potential benefits of green hydrogen to the reduction of carbon emissions.

“This project will help to create a blueprint for cleaner industry that can be rolled out elsewhere.”