The Isaac River Project is located in the central Bowen Basin, approximately 30km to the east of Moranbah in Central Queensland 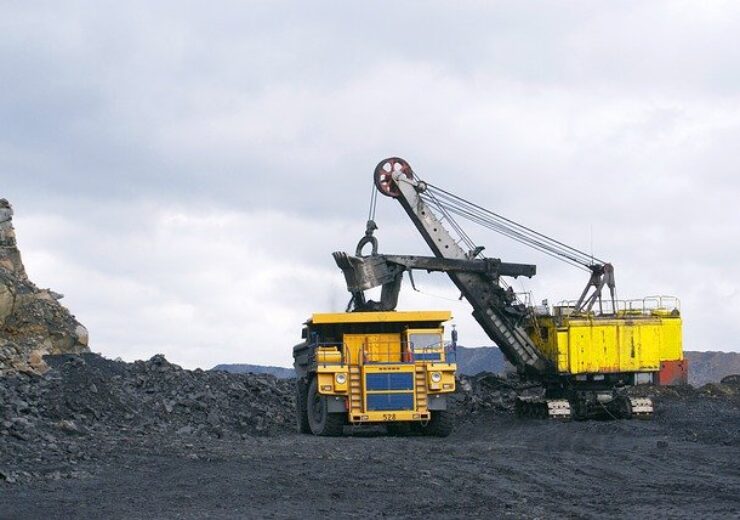 Bowen Coking Coal Ltd’s (“Bowen” or “Company”) 100% owned Isaac River Project in Queensland’s Bowen Basin has been granted a site specific Environmental Authority (EA) from the Queensland State Government. In addition, the Company also has had the Isaac River Progressive Rehabilitation and Closure Plan (PRCP) schedule approved by the State Government. The Isaac River project was one of the first coal projects to have an upfront PRC plan and schedule assessed and approved. The Mining Lease Application has also taken a big step forward after the Company has entered into an agreement with the Isaac Regional Council which resulted in the removing of the sole objections against both the Environmental Authority (“EA”) and Mining Lease Application (“MLA”).

The Isaac River Project is located in the central Bowen Basin, approximately 30km to the east of Moranbah in Central Queensland. It contains a resource estimate of 8.7Mt in accordance with the JORC code of which 8.3Mt is classified in the Measured and Indicated categories1. Studies have indicated a run of mine production target of 0.4 million tonnes per annum (mtpa) to 0.6mtpa over a four-to-five-year period. The total coal yield at Isaac River is estimated be approximately 81% split between 49% primary Coking (8-10% ash) and 32% secondary PCI (at 10.5% ash and high Calorific Value).

Bowen Coking Coal’s Managing Director and CEO, Mr Gerhard Redelinghuys, said “The EA approval is a major milestone for the project and is now on its way to becoming another one of Bowen’s new mines. The project requires only a modest capital investment as it is planned to leverage off existing third-party infrastructure. Isaac River will contribute additional high quality metallurgical coal to the Company’s sales mix, complimenting the Bluff and Broadmeadow East / Burton projects which are on track for near term exports.”

In recent weeks coal prices have rallied to all time high levels on the back of increased demand from Asia, coupled with supply shortages fueled by the crisis in Ukraine and subsequent sanctions against Russia. Low Volatile Hard Coking Coal (Platts symbol PLVHA00) was trading at US$539/t FOB and Mid Volatile PCI (Platts symbol MCLVA00) traded at US$ 495/t on 28 March 2022.

The Mining Lease application and federal environmental approval under the EPBC Act are underway and are expected to be completed early in Q3 this year.