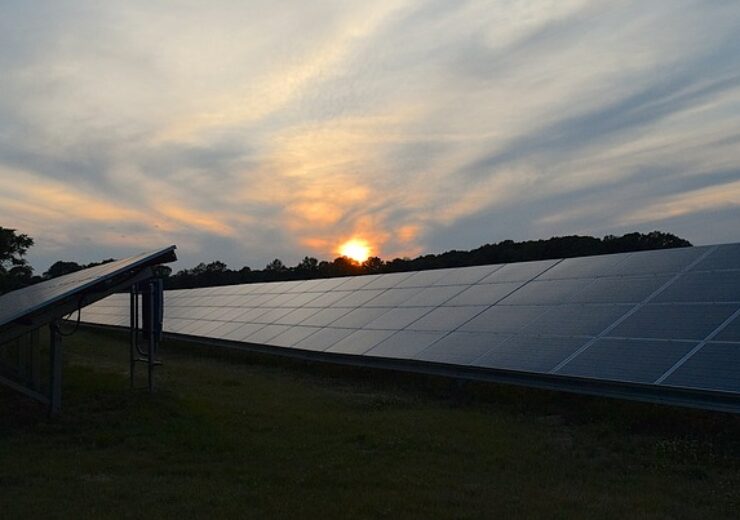 The government is granting central PSUs with in-principle approval to bid for a pre-determined capacity of renewable energy projects, reported Mint.

NTPC said in a statement: “India’s largest integrated power generating company NTPC Ltd wins 1.9GW in the e-auction of CPSU Scheme-II, tranche-III of 5 GW tender. This capacity will enable saving of CO2 a greenhouse gas of over 3 million tons every year.”

“NTPC was the single largest capacity winner and together with this capacity of 1.9GW, NTPC now has over 6.3GW capacity won through competitive biddings. This shall pave the way for NTPC’s plan of 60 GW RE capacity by 2032.”

The power generated from the solar projects included in the bid will be exclusively used by government or government entities, directly or through DISCOMs.

SJVN chairman and managing director Nand Lal Sharma was quoted by the publication as saying: “The company bagged the project through open competitive bidding process for quoted capacity of 1,000 MW at the maximum tariff of Rs 2.45 per unit.”

“SJVN bagged the full quoted capacity of 1,000 MW at a Viability Gap Funding (VGF) support of Rs 44.72 lakh per MW by the Government of India.”

“SJVN participated in a VGF based competitive bidding process for solar project of capacity 5,000 MW floated by IREDA. The tentative cost of Construction and Development of this project is Rs 5,500 crore.

“The project is expected to generate 2,365 million units (MU) in the First year and the project cumulative energy generation over a period of 25 years would be about 55062 MU.”