The reservoir is estimated to produce crude oil in the range of 6,000bpd-10,000bpd 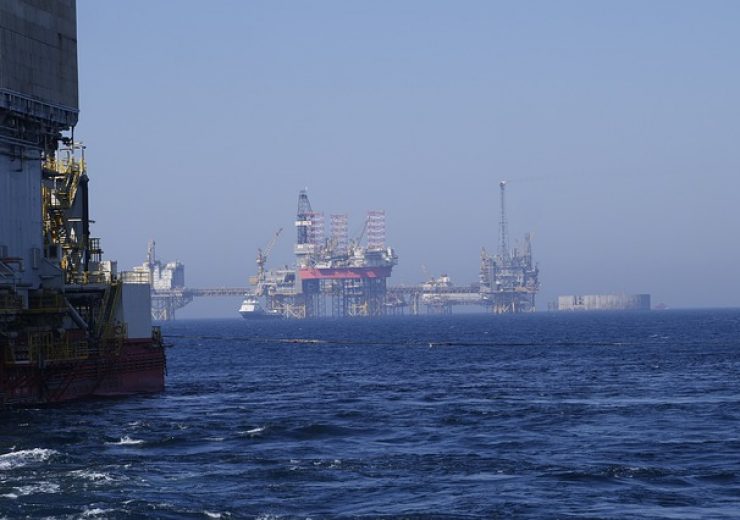 The Asmari reservoir in the Abouzar field has been brought into production. (Credit: wasi1370 from Pixabay)

The Iranian Offshore Oil Company (IOOC) has started production from the Asmari oil reservoir in the Abouzar field, offshore Iran.

The Asmari reservoir is estimated to yield crude oil in the range of 6,000 barrels per day (bpd) and 10,000bpd, reported Shana, an Iranian oil ministry news service.

The estimated volumes will be achieved by drilling five to eight new wells in the reservoir.

IOOC oil engineering department head Javad Rostami said: “With the planning made in the past few months for the development of the upper Asmari layer of Abouzar field, a new well called A14-4H was drilled in this reservoir and after the completion of the well and its commissioning, oil production from this reservoir was realized for the first time in history of the field’s development.”

Until now, the development and production of the Abouzar field has been centred on the Ghar, Bergen, and Dammam reservoirs.

The Abouzar field is located 76km of Kharg Island in the southwest direction. From nearly 90 wells, the offshore field has a daily production of around 140,000 barrels of oil, which is transported to Kharg Island via a 24-inch pipeline.