The transaction will be completed by way of three-cornered amalgamation, where Interra will create a new transaction subsidiary (Newco), which will be combined with Alto Verde, which in turn will become a subsidiary of Interra, upon closing 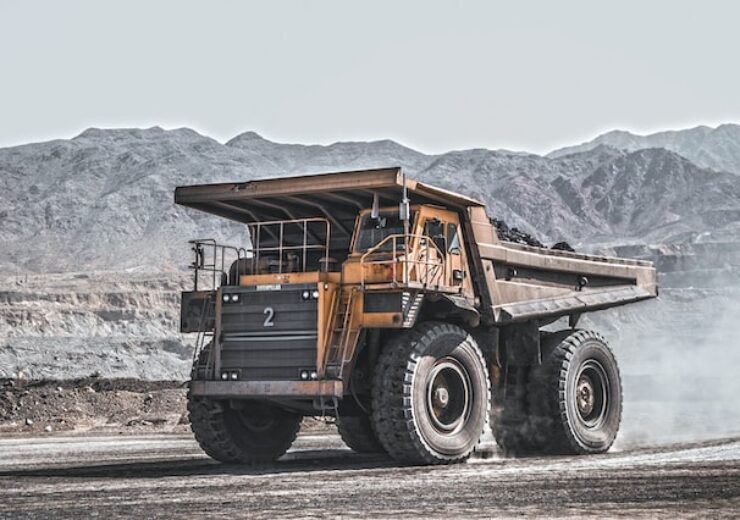 Under the terms of the transaction, Interra will purchase 100% of the issued and outstanding shares of Alto Verde, at an exchange rate of 0.30 of its shares for each Alto Verde share.

The transaction will be completed by way of three-cornered amalgamation, where the company will initially create a new wholly-owned subsidiary (Newco).

Newco will be combined with Alto Verde, and the combined company will become a wholly-owned subsidiary of Interra Copper, upon the closing of the transaction.

Its closing is subject to the completion of due diligence, negotiation and execution of a definitive agreement, shareholders’ approval, financing, and regulatory approvals, among others.

Interra Copper director and CEO Jason Nickel said: “We are excited to combine forces with Alto Verde Copper and their team as we look to develop and expand our asset base in both British Columbia and now within the prolific Chilean copper belt.

“The addition of Alto Verde Copper and its team broadens the Company’s overall bench strength as we continue to advance our growth plans which include a more global platform.”

Alto Verde is a Canadian mining company that owns three copper projects, Pitbull in the Tarapaca region, and Tres Marias and Zenaida in the Antofagasta region, Chile.

The company owns a significant land package covering 16,250ha of area, with the projects located close to various large-scale mines.

Interra said that it is focused on advancing its copper projects that are supported by the long-term view on copper supply and demand economics.

The proposed transaction will provide the company with additional copper exploration opportunities in the copper belt in Chile, South America, which are potentially scalable.

In addition, the transaction will add significant experience to its management team with a global reach in the technical, legal, management and mine development areas, said Interra.