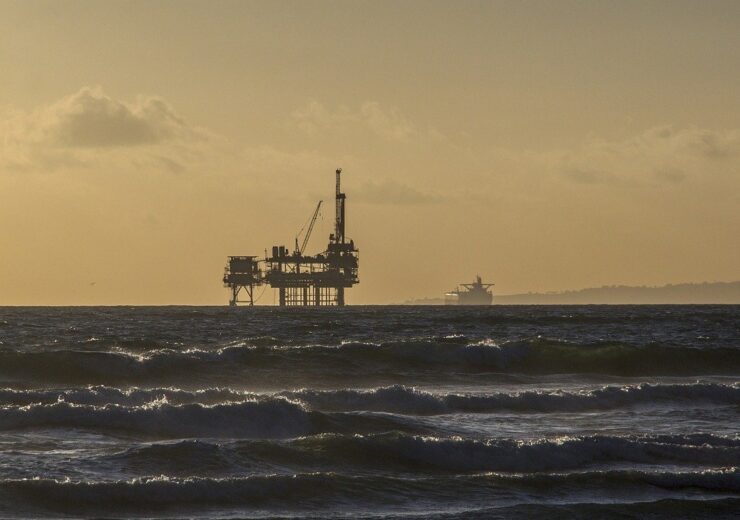 The Abadi LNG project is based on an onshore LNG development scheme. (Credit: Pixabay/D Thory.)

Inpex, a Japanese oil and gas company, announced that its subsidiary Inpex Masela, has signed a memorandum of understanding (MoU) with PT Perusahaan Gas Negara Tbk (PGN), for the supply of LNG from the $15bn (£11.8bn)Abadi LNG project in Indonesia.

With the MoU now signed, discussions will begin on the sale and purchase of LNG supply from Abadi LNG project to PGN, the national gas company that owns and manages the majority of domestic gas infrastructure in the country.

Inpex stated that the LNG supply from the project is in line with the Indonesian Government’s plans to optimise domestic natural resource usage.

The Abadi LNG project is based on an onshore LNG development scheme that Inpex and Shell are developing in the Masela Block offshore Indonesia.

Inpex acquired 100% stake in the Masela Block in 1998 through an open bid conducted by the Indonesian authorities.

After conducting exploration activities, the Abadi gas field was discovered following the drilling of the first exploratory well in 2000.

The Abadi project is expected to produce nearly 9.5 million tonnes of LNG annually and up to 35,000 barrels of condensate per day. It is also expected to supply about 150 million ft³ of natural gas per day via pipeline to address local demand for natural gas.

Considered to be the first large-scale integrated LNG development project being operated by Inpex in the country, it follows on from the Inpex-operated Ichthys LNG Project in Australia.

In July,  Inpex has secured approval from the of Indonesian government authorities for a revised plan of development (POD) of the Abadi LNG project.