Inpex announced that the first shipment of liquefied natural gas (LNG) has departed from the $34bn Ichthys LNG project at its onshore gas liquefaction plant in Darwin, Northern Territory. 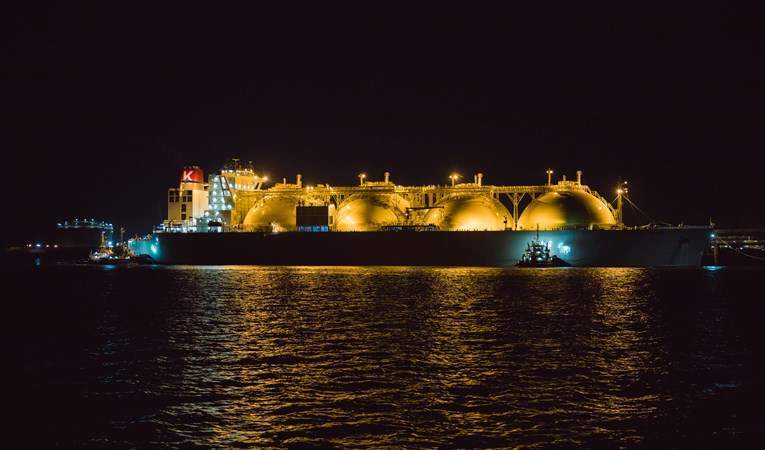 The LNG cargo from the Ichthys LNG project will be delivered to the Inpex-operated Naoetsu LNG terminal in Niigata Prefecture in Japan.

Inpex Australia president director Seiya Ito said: “First cargo from Ichthys LNG is a historic moment for INPEX Japan and Australia.  It demonstrates our commitment to being a safe, reliable long-term energy supplier.

Seiya Ito said: “Ichthys is an iconic project for Australia. With an operating life of around 40 years, Ichthys LNG will be delivering benefits to the Australian economy and community for decades to come.”

About 70% of the LNG produced from the Ichthys LNG project is scheduled to be supplied to Japanese customers.

The shipment of liquefied petroleum gas (LPG) from the project is scheduled to begin later this year.

Located around 220km offshore Western Australia, production from the Ichthys LNG project was started in July 2018. It involved development of the Ichthys offshore gas and condensate field along with an 889km long gas pipeline.

The onshore LNG plant near Darwin, which is also part of the Ichthys LNG project, features two LNG trains and facilities designed for the production and export of LPGs and condensate.

Inpex is the operator of the project with a stake of 62.245%, while Total, with 30%, is the other major stakeholder. Other participants in the project are the Australian subsidiaries of CPC Corporation Taiwan, Osaka Gas, Kansai Electric, JERA and Toho Gas.

The the offshore LNG project is expected to produce about 1.65 million tons of LPG per year, and close to 100,000 barrels of condensate per day at peak.