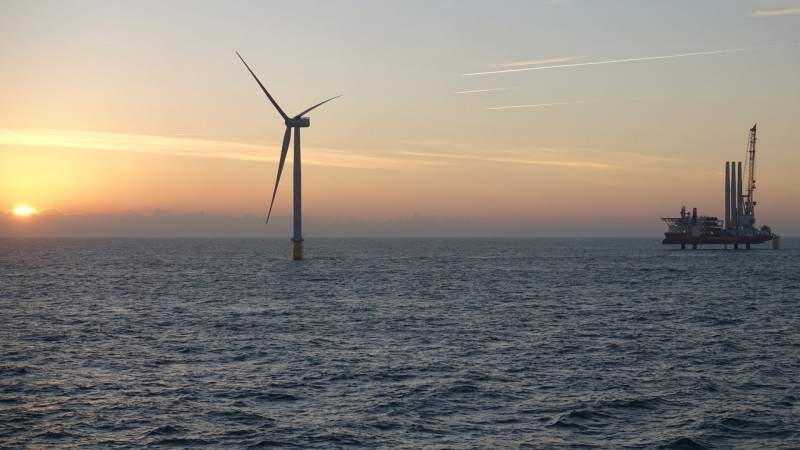 The contract was awarded in the second offshore wind auction conducted by the Germany’s federal regulatory authority Bundesnetzagentur.

Final investment decision for the wind farm could be taken by 2020. The wind farm is expected to begin operations in 2022, with definitive timings to be aligned with offshore grid operator TenneT.

Kaskasi will be built off Heligoland in the same grid connection cluster (HelWin2), similar to the company’s Nordsee Ost wind farm.

innogy stated that the Germany’s Federal Maritime and Hydrographic Agency (BSH) has already confirmed the appropriateness of the location of the Kaskasi wind farm. The site is claimed to provide good wind conditions and has moderate water depths between 18 and 25m.

innogy Renewables chief operating officer Hans Bünting said: “We are very pleased that our Kaskasi project has been successful in Germany’s latest offshore auction, reconfirming our ability to successfully compete in a challenging market environment.

“Following our success in the latest renewables auction in UK, in which we received a Contract for Difference for our 860MW Triton Knoll offshore wind project, this is another milestone in capturing value accretive growth options.”

With over 1GW of installed capacity on a pro-rata basis, the company owns seven operational wind farms off the UK, Germany and Belgian coasts.

In March, German energy company RWE had agreed to sell its majority stake in Innogy to E.ON in exchange of assets.

As part of the agreement in principle, EON will acquire RWE’s 76.8% stake in Innogy in exchange for 16.7% of EON’s equity to RWE. The deal valued Innogy at nearly $27.1bn.