The new facilities will be designed for the storage, pre-assembly and manufacturing of components for the offshore wind industry 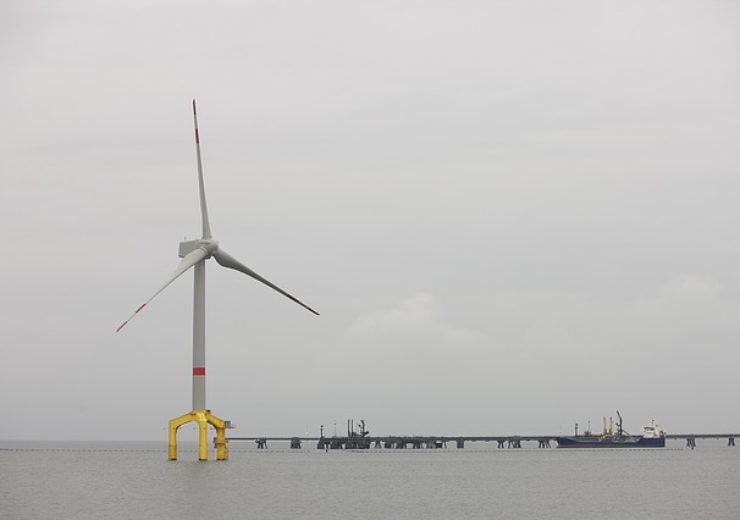 Nordic infrastructure fund, Infranode has announced its plans to invest DKK 1bn ($144.83m) in the port of Esbjerg in Denmark for new port infrastructure facilities for the offshore wind turbine industry.

The investment, which will be made in partnership with the municipally owned, Danish Port Esbjerg, is said to be Infranode’s second major investment in the country.

The new facilities will be dedicated for the storage, pre-assembly and manufacturing of components which will be used in the offshore wind industry.

The project is expected to create around 2,000 new jobs

Infranode said that the investments will be made gradually as the of wind turbine components manufacturers and offshore wind service providers expand their businesses in the rapidly growing wind turbine industry.

“With this new partnership, the city of Esbjerg, Port Esbjerg and Denmark will be even better prepared to seize opportunities to create green growth and new jobs in the massive expansion of offshore wind power in the North Sea as we approach 2030.”

According to Infranode, the port of Esbjerg is one of the world’s key hubs for the growing offshore wind industry.

The port of Esbjerg features purpose-built facilities and flexible-use areas for the transportation, preassembly, loadout and servicing of offshore wind farms.

In 2019, more than 1.5GW of offshore wind turbine components were shipped from the port.

Infranode’s investment in the project is estimated to create approximately 2,000 new jobs.

Infranode Senior Advisor Niels Vallø said: “Esbjerg is uniquely positioned in a rapidly growing offshore wind market as well as in the North Sea, which plays a key role in Europe’s climate transition.

“We’re pleased to have this opportunity to play a part in building on that position and to create a setting for future green growth in the region.”

In December last year, Infranode has signed an agreement with Danish solar park developer, BeGreen to invest in the Vandel 3 solar scheme in Denmark.