As part of the new petrochemical project, SINOPEC is developing a 1.2mtpa ethane cracker alongside 12 downstream derivative plants 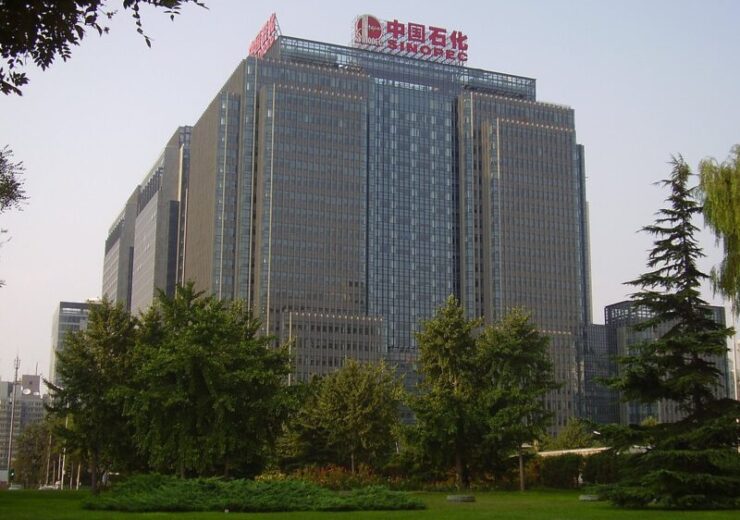 INEOS signs an agreement with SINOPEC to acquire a 50% stake in the Tianjin Nangang ethylene project. (Credit: WhisperToMe/Wikipedia.org)

UK-based INEOS has signed a joint venture agreement with Chinese oil and gas company SINOPEC to acquire a 50% interest in the latter’s Tianjin Nangang ethylene project, which is under construction in Tianjin, China.

The financial terms of the deal have not been disclosed.

As part of the new petrochemical project, SINOPEC is developing a 1.2 million tonnes per year (mtpa) ethane cracker, which is expected to be operational by the end of 2023. The project also involves 12 downstream derivative plants.

The HDPE plant, which is also scheduled to be online by the end of next year, will produce INEOS pipe grade with SINOPEC under license in China.

INEOS is developing another ABS plant, which is of 6,00,000tpa capacity, in Ningbo in partnership with SINOPEC.

INEOS chairman and CEO Jim Ratcliffe said: “This latest joint venture with SINOPEC significantly expands INEOS’ petrochemical production and business footprint in China. It is a further example of the close relationship and growing collaboration between Sinopec and INEOS.”

In July 2022, INEOS and SINOPEC signed a series of agreements that represented assets with a combined capacity of seven million tonnes per annum, and worth around $7bn.

SINOPEC chairman Ma Yongsheng said: “SINOPEC and INEOS have enjoyed many years of partnership and this agreement is further testament to the cooperation between our companies, which is taken to a new level.

“The decision is driven by our dual goals of reducing carbon emissions and managing the energy transition within our businesses, from refining all the way through petrochemicals.

“SINOPEC will give INEOS a significant local presence and INEOS will contribute its technological and operational expertise, which will create a win-win for the cooperative development of both companies.”

The three deals between the firms are subject to regulatory approvals and other conditions. They are planned to be funded via a mix of internal cash resources and external financing.