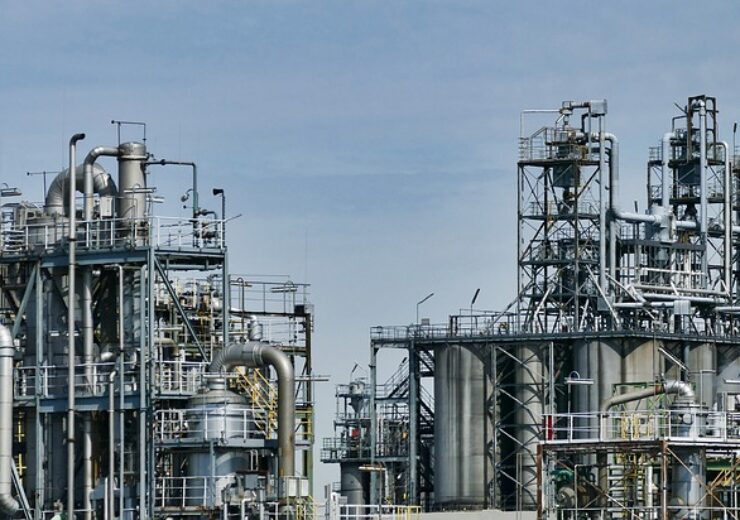 The Barauni refinery was commissioned in 1964. (Credit: SatyaPrem from Pixabay)

Indian Oil Corporation (IndianOil) has announced an investment of INR148bn ($1.02bn) in the expansion of its Barauni refinery.

The expansion will increase the capacity of the refinery from 6 to 9 million tonnes per annum (Mtpa).

Located in Begusarai District in the Indian state of Bihar, the Barauni refinery was commissioned in 1964, with an initial capacity of 2Mtpa.

The refinery expansion is one of the 2,814 projects currently executed by IndianOil across the country with a cumulative cost of INR2,051bn ($28bn).

IndianOil stated: “Reiterating its focus on ‘Atmanirbhar Bharat’, Indian Oil Corporation Ltd. (IndianOil) has ramped up activities across all its project sites while strictly following the COVID-19 health advisories.

“These megaprojects will ensure the nation’s energy security as the Indian economy prepares to bounce back.”

Other projects currently executed by IndianOil

IndianOil is also executing the EnnoreThiruvallur-Bengaluru-Puducherry-Nagapattinam-Madurai-Tuticorin gas pipeline with a total investment of INR60bn ($822m).

More than 50% of the gas pipeline project has already been completed, according to the company.

The company has also completed Over 50% of the INR56bn($772m) Mono Ethylene Glycol (MEG) project at Paradip Refinery.