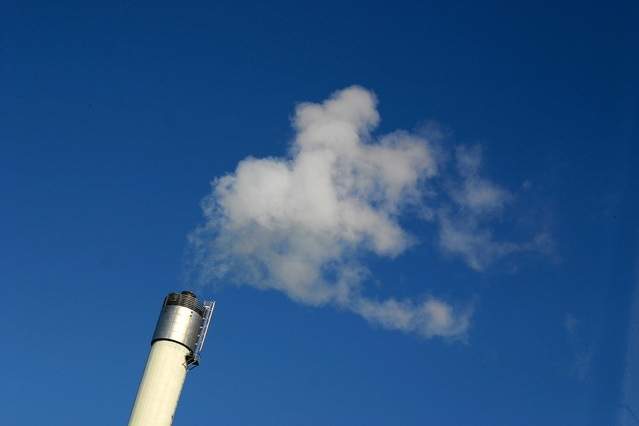 Image: About 85% of the power generated by the power plant will be supplied to Jharkhand. Photo courtesy of Karsten W. Rohrbach/Freeimages.com

The project, which will have total expansion capacity of 4,000MW, will be jointly owned by Government of Jharkhand (GoJ) with 74% stake and Patratu Vidyut Utpadan Nigam (PVUN), a subsidiary company of NTPC, with 26% interest.

About 85% of the power generated by the power plant will be supplied to Jharkhand to benefit the state in the long run and help in the economic growth of the region.

The project, which is planned to be developed in phases, will ensure providing power 24×7 to the households, as per the Pradhan Mantri Sahaj Bijli Har Ghar Yojana (Saubhagya) scheme.

BHEL plans to manufacture the key equipment of the Patratu power plant expansion at its Trichy, Haridwar, Hyderabad, Bengaluru, Jhansi, Ranipet and Bhopal plants. Its Power Sector – Western Region division, on the other hand, will take care of construction and installation works at the site.

NTPC plans to commission the first unit of the project in 2022 followed by other two units after an interval of six months each from the preceding unit.

The project is part of the Jharkhand Government’s plan to provide cheap and affordable power to households and farmers.