The pipeline will transport natural gas from the LNG Regasification Terminal at Kochi, Kerala to Mangaluru in Dakshina Kannada district, Karnataka 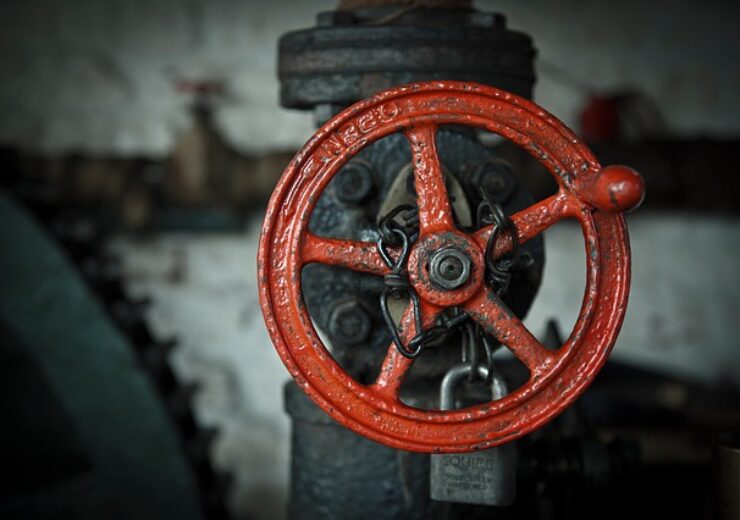 India has inaugurated the 450km Kochi-Mangaluru natural gas pipeline, marking an important milestone towards the creation of ‘One Nation One Gas Grid’.

Launching the project, Indian Prime Minister Narendra Modi said that the pipeline will have a positive impact on the economic growth of Kerala and Karnataka states in the country.

Built by GAIL (India) at an estimated cost of about INR30bn ($410.6m), the pipeline has capacity to transport 12 million metric standard cubic metres per day.

Modi said in a statement: “Dedication of the Kochi-Mangaluru natural gas pipeline of GAIL is part of our journey to move towards One Nation One Gas Grid. Clean energy is important for a better future. This pipeline will help improve clean energy access.”

In addition to supplying fuel in the form of Piped Natural Gas (PNG) to households and Compressed Natural Gas (CNG) to the transportation sector, the pipeline will supply natural gas to commercial and industrial units across the districts along the pipeline.

Mangalore Refinery to receive clean energy from the pipeline

Additionally, the project is expected to provide clean energy to Mangalore Refinery while helping in reducing the pollution in both the states.

Modi added: “The pace of work in the connectivity front in the country happening now is never seen before in earlier decades. In the 27 years before 2014, only a 15 thousand kilometer natural gas pipeline was built.

“But rightnow work is underway on more than 16 thousand kilometers of gas pipeline nationwide which will be complete in the next 5-6 years.”