The company confirms that the option held by its Core Project partner, CalEnergy Resources (CER), to acquire 50% of the Harvey and Redwell licences has now expired 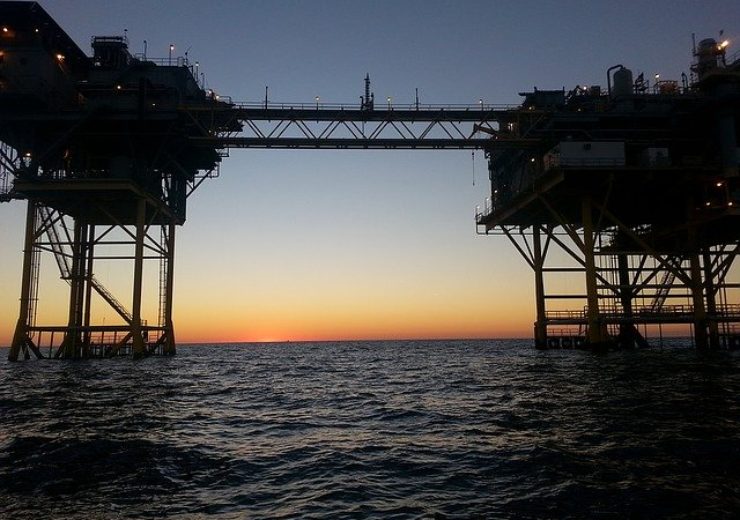 Independent Oil and Gas plc (“IOG” or “the Company”), (AIM: IOG.L), the development and production company focused on becoming a substantial UK gas producer, provides an update on the Harvey (P2085) and Redwell (P2441) licences in the UK Southern North Sea.

The Company confirms that the option held by its Core Project partner, CalEnergy Resources Limited (“CER”), to acquire 50 per cent of the Harvey and Redwell licences has now expired. However, discussions remain ongoing as to potential CER participation in these licences.

Further to the 48/24b-6 Harvey appraisal well drilled in Q3 2019, as previously stated the Company estimates mid-case recoverable gas volumes of 40 Bcfe in Harvey and 100 Bcfe in Redwell. IOG continues to progress sub-surface re-mapping and modelling of the Harvey-Redwell area to further define its commercial potential.

“We are advancing our Harvey and Redwell mapping and modelling work in order to generate optimal development plans for these assets. In the context of our Core Project, we believe they will present attractive incremental investment opportunities for the Company.”