The merger will create a major consolidator in the US oil and gas industry with an equity market capitalisation of about $4.8bn 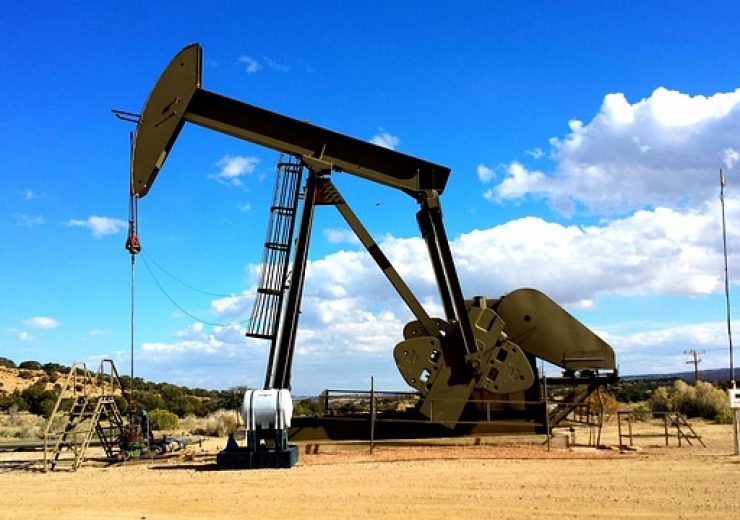 The combined entity will initially have an equity market capitalisation of around $4.8bn.. (Credit: John R Perry from Pixabay)

KKR-backed Independence Energy has agreed to merge with Contango Oil & Gas in an all-stock deal that values the combined company at around $5.7bn.

The combined company will initially have an equity market capitalisation of around $4.8bn. It is expected to become one of the major consolidators in the US oil and gas industry, owing to its increased scale, enhanced access to capital, low leverage, and an experienced management team.

Managed by KKR’s energy real assets team, Independence Energy is a diversified upstream oil and gas business with a scaled portfolio of low-decline, producing assets. The company is said to have substantial opportunities for reinvesting in low-risk growth in the Eagle Ford, Rockies, Permian, and Mid-Continent regions.

Contango Oil & Gas, which is based in Texas, has a portfolio of low-decline, producing assets, located mainly in the Mid-Continent, Rockies, and Permian areas. Over the last 18 months, the company had made four significant acquisitions.

It also has offshore assets located in the shallow waters of the Gulf of Mexico.

The combined company is estimated to have a daily production of 108-114 thousand barrels of oil equivalent per day (Mboe/d) for the year 2022.

David Rockecharlie, who is currently head of KKR energy real assets, will be the CEO of the combined company.

“KKR’s desire to position the combined company to be their long-term primary platform to focus on continued consolidation in the industry is a testament to what the team has created at Contango.

“As the largest shareholder of Contango and Chairman of the new combined company, I look forward to working with David Rockecharlie and the KKR team in continuing our strategy of consolidation and industry leading performance.”

According to the parties, the combined company will become a publicly listed entity. It will be based in Houston and will operate under a new name.

Contango Oil & Gas will be an operating subsidiary of the combined firm with a focus on growth through acquisitions. Its senior leadership, which includes CEO Wilkie Colyer and president Farley Dakan, will continue to manage the company.

Rockecharlie said: “We see tremendous opportunity ahead to create long-term value in the energy sector. With today’s transaction, we are continuing to execute on the strategy we have been building over the last decade and look forward to working with John, Wilkie and the entire Contango team to deliver for our shareholders.”

The deal will be subject to the approval of Contango Oil & Gas’ shareholders, certain regulatory approvals, and other customary closing conditions. Following these, it is expected to close either during late Q3 2021 or early Q4 2021.