Incorporation of joint venture company and branch in Taiwan 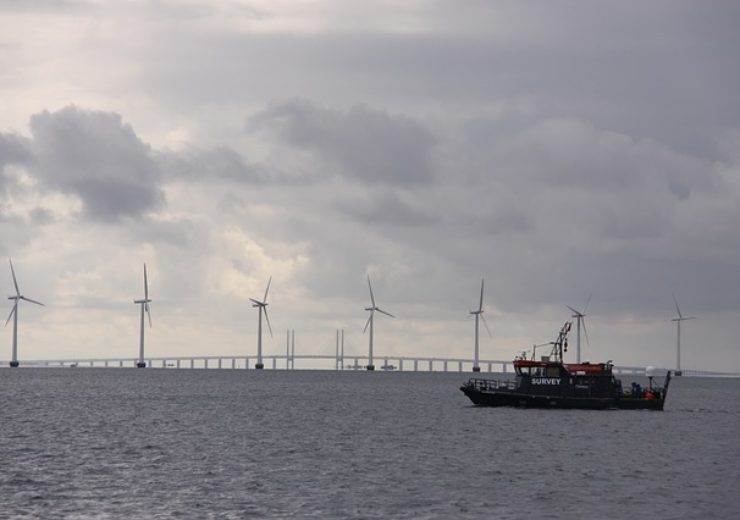 Incorporation of a joint venture company and a branch in Taiwan. (Credit: Bente Jønsson from Pixabay)

The Board of Directors (the “Board” or “Directors”) of Kim Heng Offshore & Marine Holdings (the “Company” and together with its subsidiaries, the “Group”) are pleased to announce that its wholly owned subsidiary, Kim Heng Marine & Oilfield Pte. Ltd. (“KHMO”) has incorporated a joint venture company called Bridgewater Marine (Taiwan) Limited (the “JVC”) in Taiwan with, a company incorporated in Taiwan and owned by two Taiwanese, who are both unrelated to the Directors and the Company.

The JVC and the Branch are intended to expand our offshore and marine business into Taiwan to support the Offshore Wind Farm (“OWF”) project by chartering vessels to customers within the Taiwan territory. The setup will provide a marine spread and support services for the installation of horizontal directional drilling conduits by Hung Hua Construction Co. Ltd related to the submarine cable installation works for an OWF project in Taiwan as per our announcement dated 4 February 2020.

The Group has been seeking more works in the OWF renewable energy sector not directly impacted by the oil price, in which it can maximise usage of its offshore assets and technical knowhow. For the avoidance of doubt, the Company is of the view that this will be in the ordinary course of business of the Group.

The investment in the JVC and the Branch was funded through internal resources and the abovementioned OWF project is expected to contribute positively to the Group’s earnings per share and net tangible asset for the current financial year ending 31 December 2020.

Mr Tan Wen Hao, Justin Anderson, who is the son of the Executive Chairman, Chief Executive Officer and controlling shareholder of the Company was appointed a director of the JVC and the Branch.