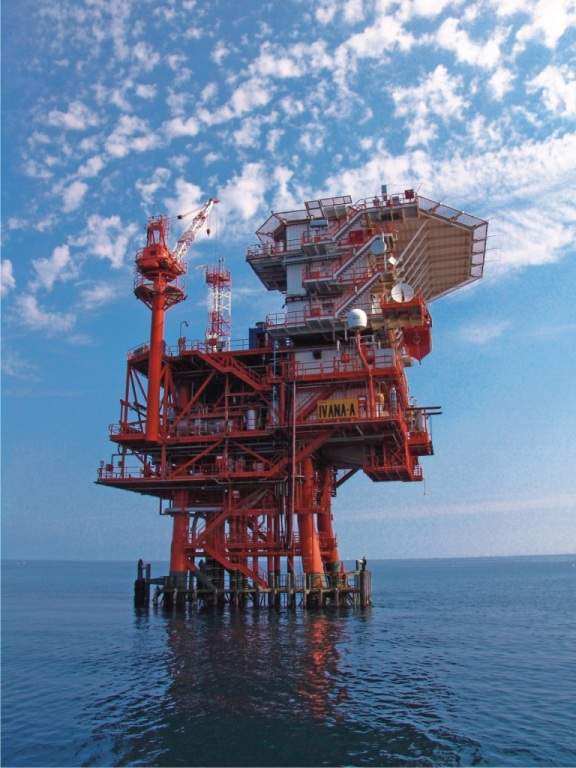 Eni Croatia, which produces about 2.5 thousand barrels of oil equivalent day, has stakes in the Northern Adriatic and Marica fields located offshore Croatia.

Upon completion of the deal, INA will be the sole owner and operator of the Northern Adriatic and Marica fields.

Scheduled to be completed in the near future, the deal is subject to conditions including receiving clearance from the antitrust authorities.

“The transaction covers 4.3 million barrels of oil equivalent (boe) proven and probable reserves and would increase hydrocarbon production by around 2,500 boe per day (or nearly 380,000 m³ per day), a step towards meeting the group’s reserves replacement targets,” MOL Group said in a statement.

Upon completion of the deal, INA plans to carry out further investment in the two offshore fields.

Additionally, all gas produced in the Northern Adriatic concession area will be supplied to the Croatian supply system where as the gas output from the Marica area will continue to be transported to Italy as per the gas sales contract signed earlier by INA and Eni.

The sale is a part of Eni’s asset disposal and rationalisation program. With the latest deal, the company exits the upstream sector in Croatia.

Separately, Eni has divested a 10% stake in the Shorouk concession offshore Egypt to Mubadala Petroleum, a subsidiary of Mubadala Investment Company.

The Shorouk concession, which comprises the supergiant Zohr gas field, is now 50% owned by Eni, through its subsidiary IEOC, while Rosneft owns 30% stake. Others shareholders include BP with 10% stake and Mubadala Petroleum with 10% interest.

Eni is planning to reach two billion cubic feet of gas per day (bcfd) of total installed treatment capacity by the end of the year at the project. By 2019, the company aims to reach a production plateau of 2.7 bcfd.