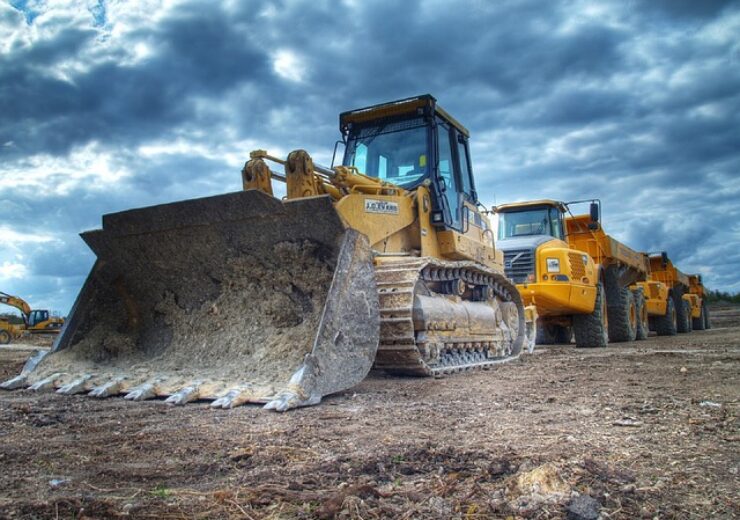 IMPACT TO SELL A 75% INTEREST IN THE COMMONWEALTH PROJECT. (Credit: Alex Banner from Pixabay)

Impact Minerals Limited (ASX:IPT) is pleased to announce that it has agreed terms for the sale of a 75% interest in its 100% owned Commonwealth Project in the Lachlan copper-gold province of New South Wales (Figure 1).

The principal terms of the sale, which is to Burrendong Minerals Limited (Burrendong), an unrelated public company looking to list on the ASX, are:

2. On execution of the SPA Impact to receive a non-refundable payment of $250,000 cash.

3. Following execution of the SPA Burrendong will have nine months to complete a listing on the ASX.

5. The project will then operate under an Incorporated Joint Venture with Burrendong to sole fund exploration until the earlier of the first $5 million of expenditure or a Decision to Mine.

6. Normal dilution clauses will subsequently apply and if Impact reduces to less than a 10% interest it will convert to a royalty of 2% NSR.

7. Impact shareholders will be entitled to a priority right to subscribe for up to $3,000,000 worth of shares.

8. Impact will have the right to nominate a Director to the Board of Burrendong.

9. Upon listing, Burrendong has the right to purchase Impact’s interest in the project at a price to be agreed between the parties or at a price determined by an independent third-party valuation.

Impact Minerals Limited’s Managing Director Dr Mike Jones said “The sale of a 75% interest in our long-held Commonwealth Project in New South Wales is a very good outcome for the company and its shareholders. It allows us to continue our strategic change in focus to the large and prospective portfolio of battery and strategic metals projects in Western Australia which we have put together over the past 18 months and in addition also gives Impact considerable exposure to the upside potential of the
Commonwealth project into which we have invested financial and considerable intellectual capital.

We continue to believe that the project has a great future and we look forward to working with Burrendong to move the project forward upon listing”.