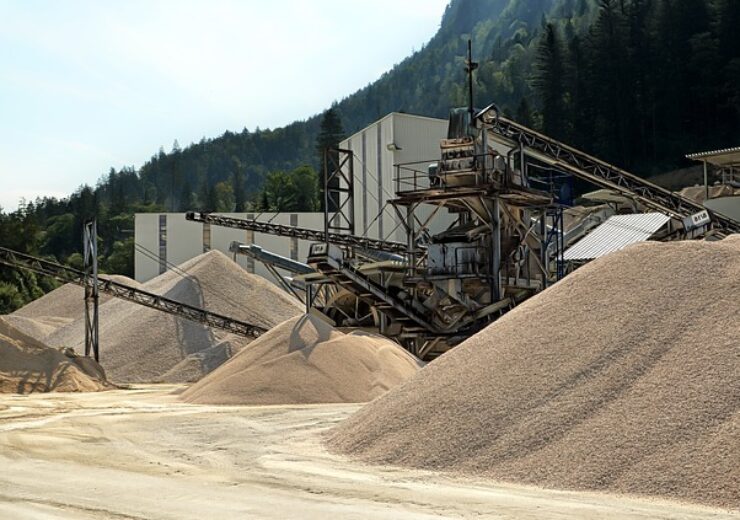 Image Resources has agreed with Sheffield Resources to acquire the latter’s McCalls mineral sands project in Western Australia, for a total consideration of A$12m ($8.7m).

Image Resources is expected to pay the total consideration of A$12m in cash, from its existing cash reserves of around A$80m, as of 31 December 2021.

Image Resources managing director and CEO Alan Kahmeyer said: “Image is excited to add such a massive mineral sands deposit to our portfolio of ‘opportunities’, especially as McCalls is literally in our back yard at Boonanarring.

“While the overall grade is low, this can be managed with an appropriate economy-of-scale coupled with lower cost mining and processing methods.”

Image said that the mineralisation at McCalls is accessible by dry mining methods and can be processed using the wet concentration plant currently used at its Boonanarring project.

Located 80km north of Perth, Western Australia, in the North Perth Basin, Boonanarring is one of the highest-grade, zircon-rich, mineral sands projects in Australia.

The acquisition indicates a 20-fold rise in its overall mineral resources volume accessible by dry mining, and more than a 700% in total tonnes of contained THM, said the company.

Image said that the transaction will not change Image’s current development plans for its 100% owned Atlas deposit, which is expected to start production in Q1 2023.

“Image will now have the luxury of focusing on identifying potentially one or two 500Mt subsets within the 5.8 billion tonne Mineral Resources, at higher HM grade and lowest strip ratio to move to feasibility study.”