IGas announced plans for a new site, within its conventional portfolio, and the drilling of up to two exploration/appraisal wells on PEDL 235, in the Weald Basin, which IGas owns 100%. 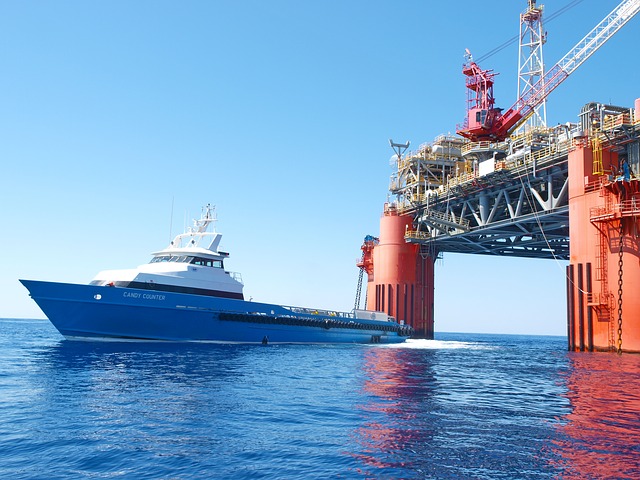 Image: The initial well will explore and evaluate the resource potential of both the Portland Sandstones and the Kimmeridge Micrites. . Photo: Courtesy of Gabe Raggio from Pixabay.

The initial well will explore and evaluate the resource potential of both the Portland Sandstones and the Kimmeridge Micrites.  Recent technical studies by the IGas team have concluded that the Kimmeridge Micrites have the potential for significant resources of c.300 million barrels of oil in place within PEDL 235. In addition, the initial well will also appraise the Portland Sandstone gas discovery (IGas 2C resources includes c.1.4 MMBoe in relation to the gas discovery.

Further to the announcement in March 2019, the Company has been unable to agree a transaction with Onshore Petroleum Limited and consequently all non-core assets will now remain with IGas. A 25% farm down of the PEDL 235 licence was included in the original transaction, accordingly IGas will now continue to hold 100% of the licence.

Commenting, Stephen Bowler, IGAS CEO said: “As announced at the AGM in May 2019, we have been actively seeking sites that can appraise both the Kimmeridge Micrites and Portland Sandstones from a single well. Now, in conjunction with our own technical studies, and data from the discoveries in the Weald basin at Horse Hill, we are excited to be bringing forward up to two exploration/appraisal wells and production tests with the potential to unlock significant recoverable resources at a new site in the Weald Basin. We estimate hydrocarbon in place volumes of c.300 million barrels which have the potential to add significant value to the Company and our shareholders.”