IFG Capital Partners has signed an agreement with the State Committee of the Republic of Uzbekistan on Geology and Mineral Resources (GOSCOMGEOLOGY) to conduct a feasibility study on the Yakhton tungsten deposit development in the Samarkand region of Uzbekistan. 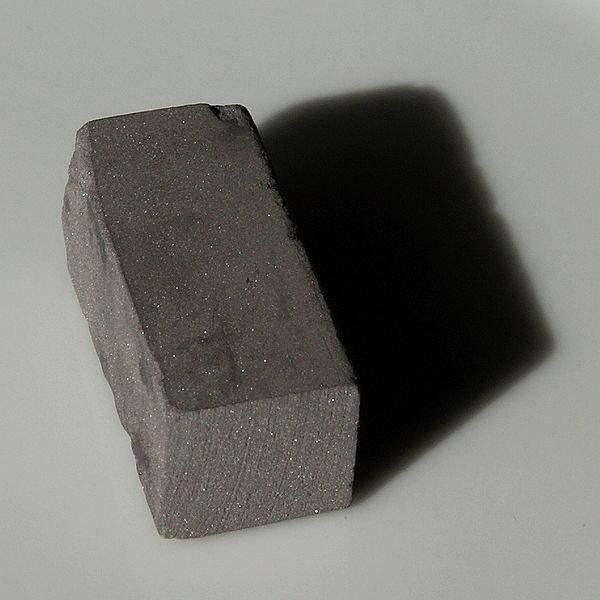 Should the study prove positive, IFG will also organise the industrial development of the deposit. IFG expects to start the first phase of the study immediately. This will include verification drilling to confirm existing reserves and metallurgical test work to determine the optimal ore processing scenario followed by the design of a processing facility.

Yakhton is a tungsten deposit located near the of town of Urgut, 55 km south of Samarkand. Combining the potential offered by substantial reserves of 22,147 tons of tungsten trioxide with the involvement of a top tier operations team and technology solution make Yakhton one of the most promising mining projects in the region. IFG considers Yakhton to be the first step in building a tungsten cluster in Uzbekistan through consolidating a number of individual low-margin deposits into a highly effective industry leader built around a state-of-the-art processing facility.

Commenting on the agreement, Bobir Islamov, Chairman of GOSCOMGEOLOGY, said, “Uzbekistan is a country rich in mineral resources, and the tungsten industry has for long been considered an unexploited jewel. We are confident that this has the potential to become a world class tungsten operation. This agreement marks another major step in the accelerating growth of outside investment and expertise into Uzbekistan.”

Olga Ponkratova, Managing Partner of IFG and IFG Metals and Mining said, “We are excited to have this opportunity to work with GOSCOMGEOLOGY on reviving the tungsten industry Uzbekistan.  We know the vast potential that Uzbekistan offers in metals and mining space and we are pleased that our expertise has been recognised by the Government as their chosen partner to develop such a great opportunity.  We believe that this agreement will form the framework for future cooperation with GOSCOMGEOLOGY and will be a major stepping stone of our program to make Uzbekistan not only a world-class tungsten producer but also an attractive investment destination.”