IFC invests $225m in Tasiast gold mine, supporting jobs and growth in Mauritania 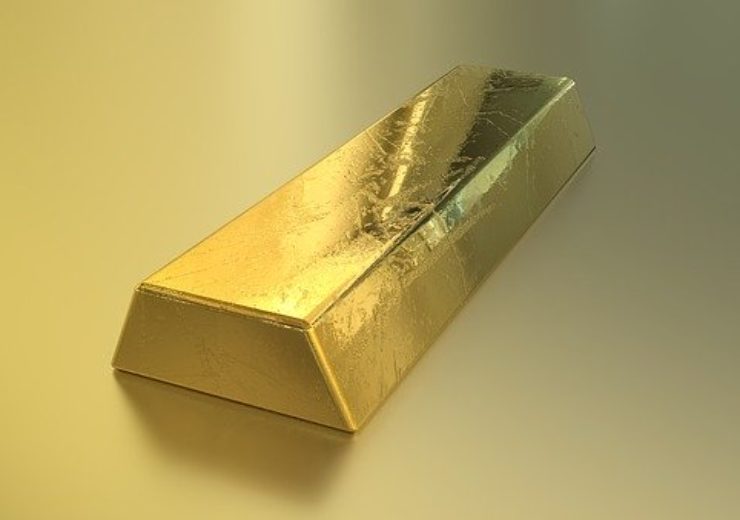 IFC, a member of the World Bank Group, today announced a $225 million debt investment in Tasiast Mauritanie Limited S.A. (TMLSA) and its Tasiast gold mine in Mauritania, supporting one of the country’s largest employers and biggest private sector contributors to government revenues.

IFC will provide a loan of up to $62 million to TMLSA from its own account and is mobilizing a further $163 million from IFC Trust Loans, ING Bank, and Société Générale. Export Development Canada is providing $75 million to the project.

The combined investment of $300 million will help Tasiast increase its gold production and is expected to sustain more than 1,000 direct skilled jobs and thousands more indirectly along its supply chain. TMLSA is a wholly-owned subsidiary of Canada’s Kinross Gold Corporation.

Paul Rollinson, Kinross Gold President and CEO, said: “We are pleased to have signed the loan agreement, which is indicative of the support from a multilateral lender, export credit agency, and international banks for our Tasiast operation. The completion of this facility underscores the attractive foreign investment climate in Mauritania. We believe this agreement will contribute to the long-term success of Tasiast for the benefit of both Kinross and the people of Mauritania.”

Aliou Maiga, IFC’s Regional Director for West and Central Africa, said, “This is IFC’s largest-ever investment in Mauritania and aligns with our strategy to support private sector development in Africa. IFC’s support for Tasiast reflects the World Bank Group’s alignment with the Government of Mauritania’s development agenda and the project’s commitment to maintain best-in-class environmental and social practices and sustain skilled employment. The project will support the Government of Mauritania’s investments in the country’s economic and social development.”

As part of its support, IFC will also work closely with Tasiast and Mauritania’s Government to help identify local content and procurement opportunities.

The mining sector plays a critical role in Mauritania’s economy. The extractives sector represented nearly 10 percent of the country’s GDP and 60 percent of its exports as of 2018.