Spanish energy company Iberdrola has inaugurated the 350MW Wikinger offshore wind farm, located in Baltic Sea, off the north-east coast of the German island of Rügen. 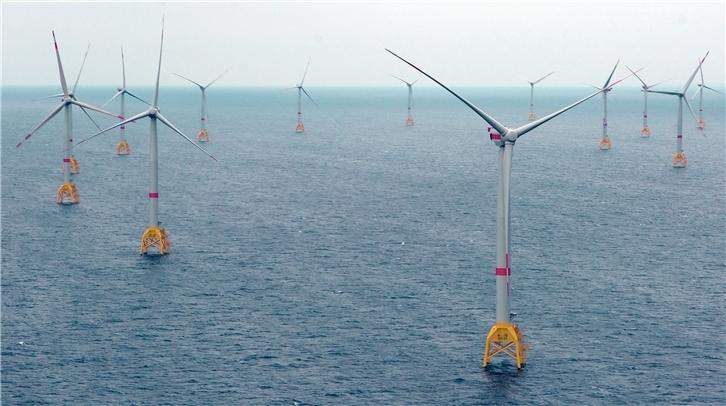 Iberdrola has invested over €1.4bn in the development of the Wikinger offshore wind farm, which will now generate enough clean electricity to power up to 350,000 homes, representing nearly 20% of the energy demand of the state of Mecklenburg-Vorpommern.

The wind farm can help in offsetting nearly 600,000 tons of CO2 emissions per year.

Iberdrola chairman Ignacio Galán said: “Wikinger represents a new step in our commitment to supplying clean, efficient and reliable electricity. We will continue to champion offshore wind technology since it enables us to drive the energy transition to a sustainable, low carbon economy.”

Each of the turbines has a total height of 165m and they are made up of a 75m tower, a 222-tonne nacelle and a 135m diameter rotor, with each blade measuring 67m long.

For this project, Iberdrola stated that it has installed 280 piles, measuring 40m in length by 2.5m in diameter. Each unit weighs 150 tonnes and they were all built by Windar, a Spanish company. A total of 70 foundations were laid on them, each weighing 620 tonnes. These were manufactured by Bladt Industries in Lindo, Denmark and Navantia, at its shipyard in Fene, Spain.

Electricity generated from the Wikinger offshore wind farm will pass through the Andalucía offshore substation, which will be used jointly by the company and 50Hertz, a German electricity system operator. The substation weighs nearly 8,500 tonnes and it was built by Navantia in Puerto Real in southern Spain.

The Wikinger project marks Iberdrola’s entry into the German electricity market. In addition to this project, the company has also been selected for the construction of two other offshore wind farms: Baltic Eagle (476MW) and Wikinger Süd (10MW).

Together with Wikinger, these three wind farms, located off the island of Rügen, can help in establishing a large offshore wind complex in the Baltic Sea, with a total installed capacity of 836MW and a total investment of €2.5bn.