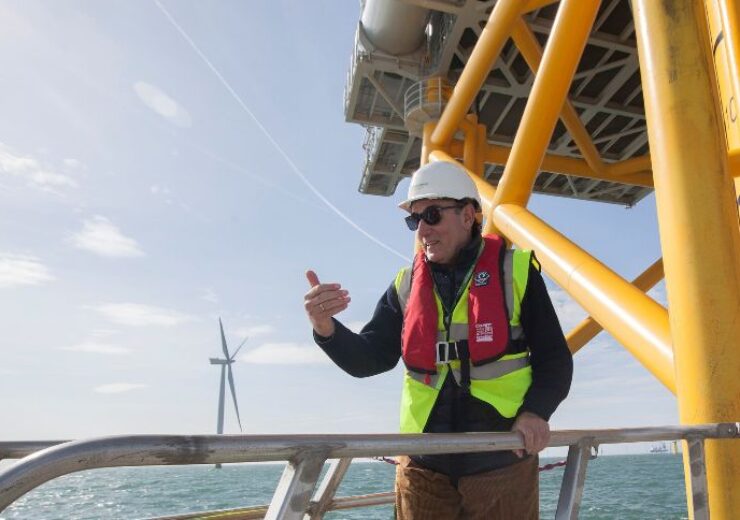 All projects have secured a Wind Energy Service Contract from the Philippines Department of Energy and would be jointly developed by the companies. This alliance opens the opportunity for Iberdrola to enter a new offshore wind market in Asia which has strong growth potential over the coming decades.

This agreement showcases Iberdrola’s willingness to invest and unlock the massive renewables potential of the Philippines and help the country deliver its National Renewable Energy Program (NREP) for 2020-2040 which has set a target of 35% share of renewable energy in the power generation mix by 2030 and 50% share by 2040.

With a BBB+ rating (S&P Global), an expected GDP growth above 6% and electricity demand set to expand at approximately 6% annually between now and 2040, Iberdrola believes the Philippines is one of the most dynamic economies in the Asia Pacific region and is well positioned to support the country’s planned transformation towards a clean energy future.

Iberdrola is highly committed to the economic and social wellbeing of the communities where it operates and has a proven track-record of community engagement, having established sound relationships with local trade unions and industries aimed at creating strong, sustainable, local supply chains.

Iberdrola is confident that electrification will act as a lever for change in the post-COVID world and has therefore accelerated investment to help revitalise economic activity and job creation. This commitment to a green recovery has led it to commit record investments in 2021 of €10 billion in renewable energy, smarter electricity networks and large-scale storage systems, with overall investments of €120 billion since 2001 worldwide.

Iberdrola’s entry into the Philippine market is aligned with the group’s diversification strategy aimed at becoming a global leader in offshore wind while consolidating its position as the world’s largest renewables energy company.

This agreement joins other offshore wind transactions carried out by the company in recent years which have allowed the development of wind farms in the Baltic Sea (Wikinger, Windanker, Baltic Eagle), the North Sea (East Anglia ONE, Flagship), the Irish Sea (West of Duddon Sands), the coast of Massachusetts (Vineyard Wind, Park City Wind, Commonwealth Wind) and the coast of Brittany in France (Saint Brieuc). Iberdrola has operational assets, pipeline and other early stage developments of approximately 35 GW in the UK, US, Germany, France, Poland, Sweden, Norway, Taiwan, Japan, Korea and Brazil.