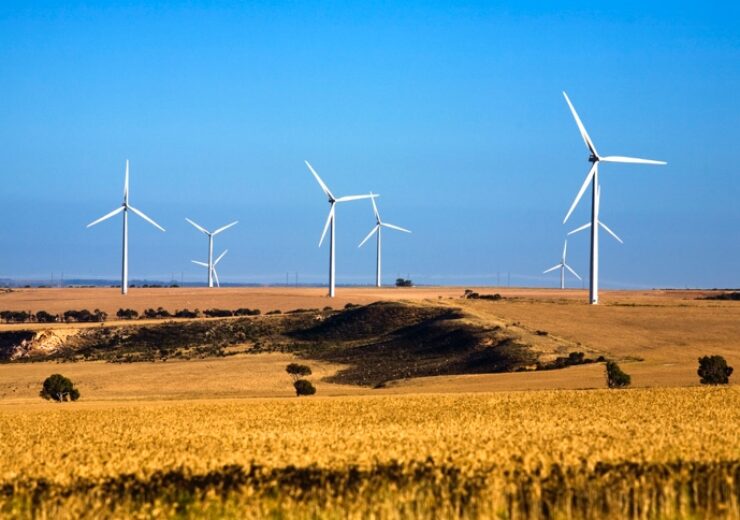 Iberdrola is continuing its growth in Asian Pacific renewable energy markets, with the acquisition of Sowitec Vietnam, a company with a 550-MW renewable pipeline under development. The pipeline consists of six projects, five onshore wind farms and a 50-MW floating photovoltaic project.

The projects, set to be developed between 2022 and 2024 and with capacities ranging between 50 MW and 250 MW, are being developed as part of Vietman’s energy strategy, which aims to mainly cover the growth of energy demand with renewable sources.
This South East Asian country foresees the installation of more than 20,000 MW of renewable capacity by 2030 under long-term power purchase agreements (PPA) which will require foreign investment. The country, which foresees strong growth in both electricity demand and GDP, maintains a free trade and foreign investment protection agreement with the European Union, signed in 2020.

The acquired company was part of the German Sowitec group, with presence in 14 countries and a track record of more than 6,000 MW renewables.

EXPANSION AND LEADERSHIP IN RENEWABLES

Iberdrola wants to build on its renewable energy leadership in Europe and America with increased presence in the Asia Pacific region, to become the world’s largest renewable energy company.

With this transaction, Iberdrola accelerates its regional presence, having completed acquisitions or agreements in markets including Australia, Japan and Korea.

In Australia, Iberdrola has become one of the key developers of renewable energy, following the acquisition in 2020 of Infigen Energy, already rebranded as Iberdrola Australia. It currently operates more than 800 MW of wind, solar, and battery storage, has more than 450 MW under construction and manages a 1,000-MW pipeline in different stages of development.

Also in 2020, Iberdrola entered the Japanese market with the acquisition of local developer Acacia Renewables, with a 3,300-MW offshore wind pipeline in the south of the country. The company – renamed Iberdrola Japan – is working on two offshore wind farms, with a combined capacity of 1,200 MW, which could be operational in 2028. Additionally, it has four other projects at an early

stage of development, totalling 2,100 MW. These six projects will be developed jointly by Iberdrola and Macquarie’s Green Investment Group (GIG).

Its presence in the area was recently reinforced with an additional agreement with the Japanese company Cosmo Eco Power (a renewable subsidiary of Cosmo Energy Holdings) for the development of a 600-MW offshore wind project.

Iberdrola believes that the energy transition can act as a key driving force in the transformation of industry, a green economic recovery and job creation.

With this focus Iberdrola has launched a major €75 billion investment plan for the 2020-2025 period, with the aim of doubling its renewable capacity and taking advantage of the opportunities created by the energy revolution in the world’s major economies.

After twenty years driving the energy transition, with investments of over €120 billion, Iberdrola is a leader in renewable energy, with an installed capacity of more than 33 GW, making its generation fleet one of the cleanest in the energy industry.

With CO2/kWh emissions already two thirds lower than the European average, the investment strategy in clean energy and networks will lead Iberdrola to become carbon neutral in Europe by 2030.