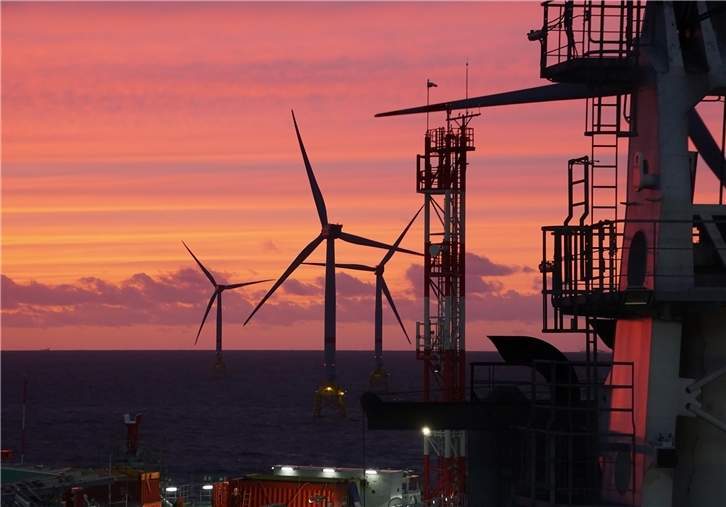 The geotechnical and geophysical investigation will be handled by Fugro, an offshore prospecting firm, at the Baltic Eagle seabed to obtain complete information possible on the conditions in the area in which the offshore wind farm will be located, Iberdrola stated.

The studies conducted by Furgo are considered to be crucial for meeting the construction and commissioning deadlines for the wind farm.

The data obtained by Fugro will help in designing the foundations on which the wind turbines and the substation will be built, which are expected to go as deep as 45 metres.

This work is expected to be completed by next March and the last technical report will be submitted by next June.

Baltic Eagle is the second major offshore wind farm that Iberdrola has undertaken in Germany, the first being 350MW Wikinger wind farm. In addition, another 10MW offshore facility in the country called the Wikinger Süd, is being developed.

The three wind farms, located next to the island of Rügen, are claimed to become the largest offshore wind complex in the Baltic Sea, with a total installed capacity of 836MW. The total investment in the wind complex will be €2.5bn.

The two wind farms Baltic Eagle and Wikinger will generate enough electricity to meet the total electricity consumption of the state of Mecklenburg-West Pomerania, while offsetting 1.65 million tons of CO2 emissions per year.

Iberdrola Renewables Business director Xabier Viteri said: “Baltic Eagle confirms the company’s firm commitment to technological innovation, the development of large renewable projects, the reduction of emissions to combat climate change and the increased economic and social contribution in the territories where it is present.”