The company continues its commitment to develop modern electricity networks, which accounts for half of planned investments to 2025 and 2030 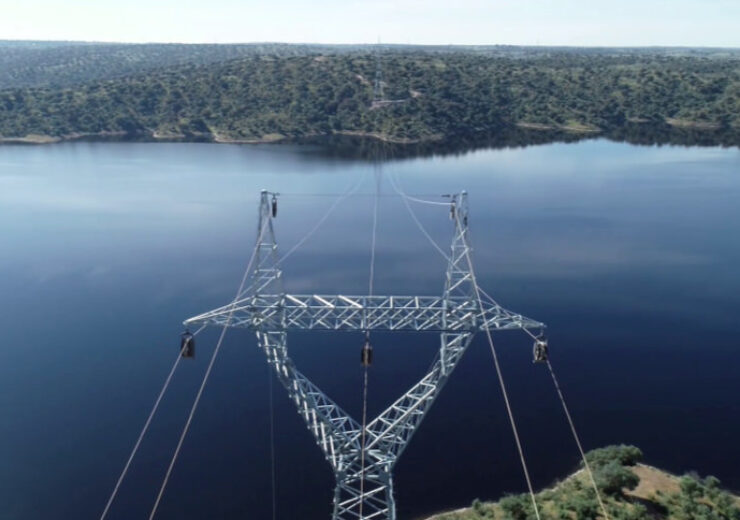 A consortium led by Iberdrola has been selected to participate in the tender for the construction and operation of the first long-distance HVDC power line in Chile. The 1,500 km 600 kV power line will have a capacity of 3,000 MW and run between the Kimal substation, in the Antofagasta region, and Lo Aguirre, in the Metropolitan region. If successful, the project will require over 2.5 billion dollars of investment.

Iberdrola will have a 60% stake in the consortium, which also includes Celeo, owned by the Spanish company Elecnor, and the Dutch pension fund APG. Elecnor has more than a decade of experience delivering networks projects in Chile, having built more than 1,000 km of lines and electricity networks infrastructure.

The project also includes the construction of two converter stations, using Siemens technology, which will support the connection of renewable energy in the regions with high levels of demand. The project will also include upgrading work at existing substations.

The process has officially started today (date), with the submission of bids. The announcement of the winning consortium will be made on December 13, 2021, and the commissioning of the line is estimated in 2028.

Chile has the potential to be a new growth market for Iberdrola, following the company’s entry in to new European and Asia Pacific markets in the last 18 months, and new investments announced to strengthen its position in core markets.

NETWORKS: KEY TO THE ENERGY TRANSITION AND HALF OF IBERDROLA’S PLANNED INVESTMENTS
Iberdrola has been leading the energy transition for two decades, acting as a driving force in the transformation of industry and the green recovery of the economy and employment.

The company is delivering a 150-billion-euro investment plan up to 2030 – 75 billion euros by 2025 – which will see Iberdrola triple its renewable capacity and double network assets, taking advantage of the opportunities provided by the energy revolution taking place in the main economies of the world.

Almost half of this investment will be linked to the development of smarter electricity networks, with the aim of continuing its international expansion, and reinforcing its presence in core markets.

Iberdrola operates more than 1.2 million kilometers of electricity transmission and distribution lines across the world, and more than 4,400 substations, which provide electricity to more than 34 million people, in countries such as Spain, the United Kingdom, the United States and Brazil.

By 2025, regulated assets will amount to 47 billion euros, located mainly in countries with an A credit rating. By 2030, the company plans to double the regulated value of its network assets, to 60 billion euros.