Once the commissioning of two new solar power plants is complete, Iberdrola will be operating 20 renewable energy facilities in the Extremadura region, with 3,867MW of installed capacity 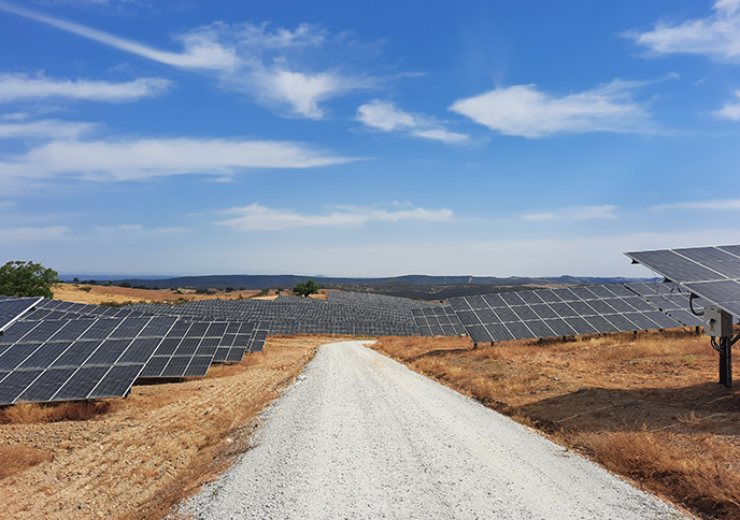 The two solar facilities, dubbed Majada Alta and San Antonio, will have a combined capacity of 100MW, which will be adequate to provide 45,000 Spanish households with clean energy.

They will feature a total of around 250,000 solar panels, which will generate 156,000MWh of clean electricity per annum, eliminating 28,000 tonnes of CO2 emission per year.

With the commissioning of new solar power plants, Iberdrola now operates 20 renewable energy facilities in the Extremadura region, with 3,867MW of installed capacity.

Iberdrola, in a statement said: “The construction of this project has been a major technological and logistical challenge to ensure the minimum environmental impact on the surroundings of the Tagus International Natural Park, a protected area between Spain and Portugal.

“The company has undertaken a complex solution to jointly evacuate the energy produced by these photovoltaic plants and the almost 500MW hydroelectric plant also located in the municipality.”

Iberdrola has installed an encapsulated substation covering only 300m2, while infrastructures of this type usually require 10,000m2 of land.

Manufactured in Italy, it was transported from Venice to Seville via sea route, and was brought through Andalusia and Extremadura in large lorries.

The substation was inserted in containers placed on a six-metres deep structure, and is used to connect all the cables that distribute the power to the grid.

The containers, weighing more than 50 tonnes each, required large overhead cranes to position them without disturbing the four evacuation lines of the hydroelectric power plant.

Iberdrola said that the advanced infrastructure will also support a third 375MW solar plant, which eliminates the installation of new evacuation networks.

The facility supported by the town council and the Cedillo Agrarian Society, is currently being processed by the Ministry for Ecological Transition and the Demographic Challenge.

During the construction, Iberdrola has discovered a 3,500 to 4,000 years old dolmen, and a pre-Romanesque necropolis with 32 tombs, dated 5th century.

In addition, the company has also discovered a funerary stele that has been transferred to the Provincial Museum of Cáceres.