IAMGOLD to reduce Westwood gold mine workforce by 32%

IAMGOLD announced that the workforce at its Westwood Gold Mine in Quebec, Canada, will be reduced by 32% through a process which commenced this week. 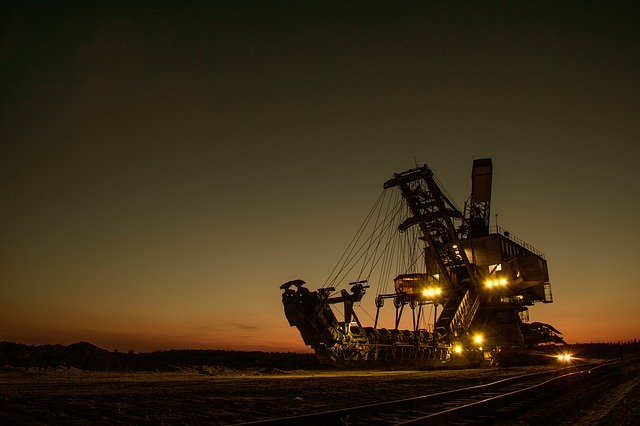 Image: IAMGOLD is developing a revised life of mine plan for Westwood.Photo courtesy of Khusen Rustamov/Pixabay.

The decision results from both planned reductions due to the stage of mine development as well as realignment reductions due to the previously disclosed production guidance. As previously announced, Westwood production guidance for 2019 is 100,000 to 120,000 ounces, with the workforce reduction intended as a stabilizing cost control measure. IAMGOLD is developing a revised life of mine (“LOM”) plan for Westwood and expects to provide an update in the fourth quarter of 2019.

“We sincerely regret that our valued colleagues are leaving us and we are providing redeployment assistance,” said Steve Letwin, President and CEO of IAMGOLD. “We concluded that this difficult decision had to be made in conjunction with planned reductions after assessing the balance of production levels and costs. We remain focused on developing a long term plan for Westwood that is both safe and profitable. On behalf of everyone at IAMGOLD, I express appreciation to all of our Westwood employees for their continued hard work and commitment.”