In the first six years of its production, the project is estimated to produce 460,000 ounces of gold per year 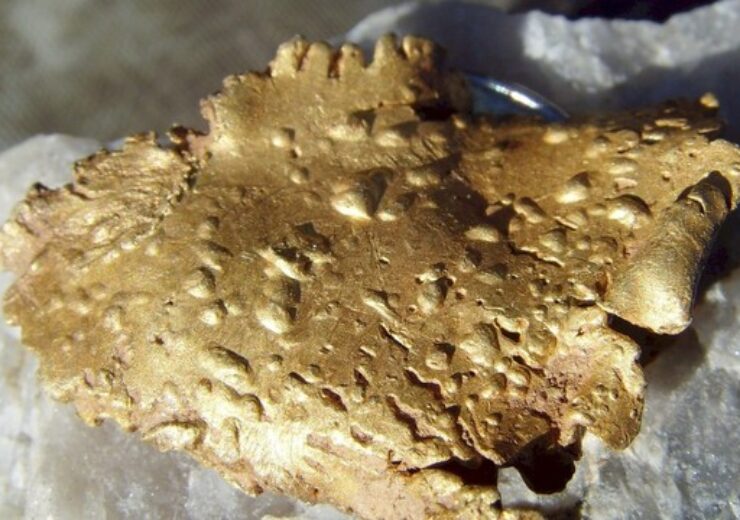 The move follows a decision taken by the joint venture partners in July this year to start construction on the project.

The gold project, which is situated in northern Ontario approximately 200km northwest of Sudbury, is a 70/30 joint venture between Iamgold and SMM.

It is estimated to hold gold reserves of more than seven million ounces. During the construction phase alone, the project is expected to create more than 1,000 jobs.

IAMGOLD president and CEO Gordon Stothart said: “This ground-breaking symbolizes the construction start of the Côté Gold Project, a project which will be a model for modern Canadian mining.

“Côté is transformational for our local community and First Nations stakeholders, project partners, employees and IAMGOLD, bringing economic benefits to the region while utilizing sophisticated technology and ensuring the health and safety of all.”

Côté gold project is expected to start full production by 2023

The company said that the Côté gold project is estimated to produce 460,000 ounces of gold per year during the first six years of production.

Once fully operational, the mine is estimated to create 450 jobs and contribute CAD10bn ($7.5bn) to Ontario’s gross domestic product for over its 18-year life time.

Upon on completion of the construction, the project is expected to commence full production by 2023.

In January last year, Iamgold had announced its decision not to proceed with construction of the Côté gold project, due to the prevailing market conditions.

The company’s other three gold mines including the Essakane mine in Burkina Faso, the Rosebel mine in Suriname, and the Westwood mine in Canada.