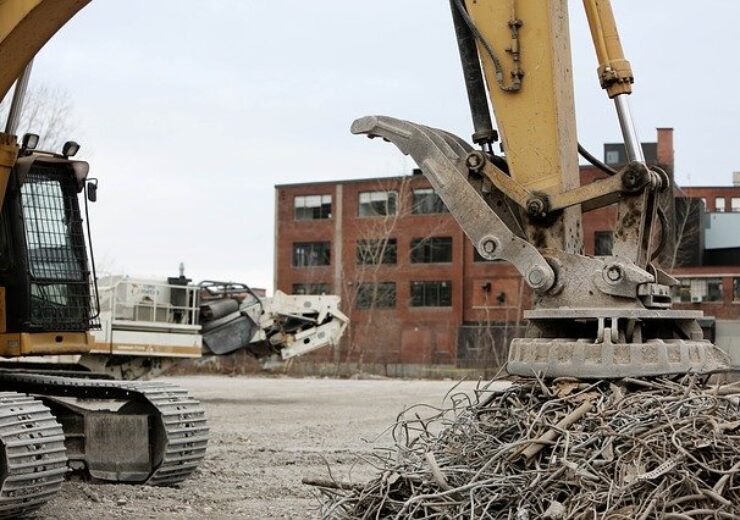 The HMPS technology is designed to recover rare earths from magnets embedded in scrap and redundant equipment. (Credit: LEEROY Agency from Pixabay)

UK-based HyProMag has established a subsidiary in Germany for the commercialisation of its hydrogen processing of magnet scrap (HPMS) technology in the country as well as in Europe.

An announcement in this connection was made by Mkango Resources, which has a stake of 42% in HyProMag, through its fully-owned subsidiary Maginito.

Founded in 2018, HyProMag has an objective to develop a full recycling supply chain for rare earth magnets based on neodymium iron boron (NdFeB).

Mkango Resources said that HyProMag will hold an 80% stake in the German subsidiary, while the remaining 20% will be owned by Professor Carlo Burkhardt of Pforzheim University in Germany.

Burkhardt is the co-ordinator of the European Union-backed €14m SusMagPro project, which is focused on rare earth magnet recycling.

Burkhardt said: “It’s tremendously exciting to see the huge strides we all collectively have made in developing technologies to identify, separate and reprocess magnets from waste streams, which are now nearing commercial application and which will, hopefully, play their part in making European supply chains more resilient to external influences.”

According to Mkango Resources, Germany is a key producer and market for rare earth magnets in Europe. By setting up the German subsidiary, the company expects to get a solid platform to expand the business in the region.

The extraction and demagnetisation process of NdFeB alloy powders from magnets embedded in scrap and redundant equipment was developed originally within the University of Birmingham’s Magnetic Materials Group.

It was licenced subsequently to HyProMag.

The new subsidiary is also covered by HyProMag’s exclusive licence to the technology.