The expansion of Hunter Coast project capacity is based on a detailed investigation of the area, and its potential for deployment of floating offshore wind technology, and the expanded project is expected to support potential investment emission reduction 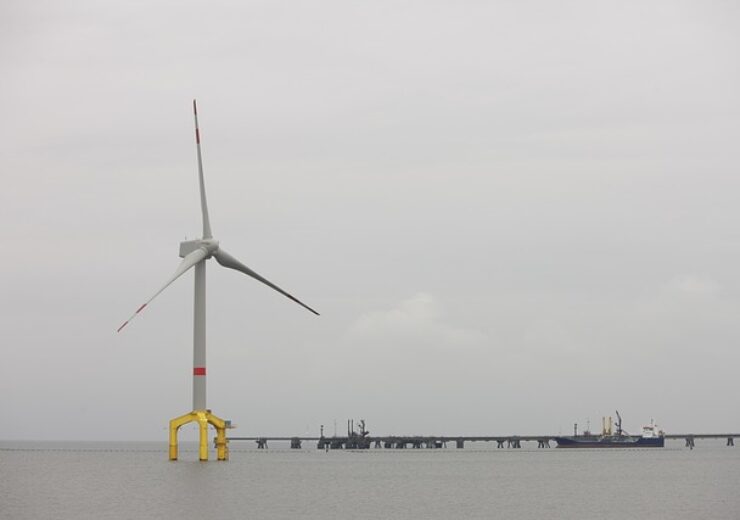 Hunter Coast offshore wind project is located 20 to 50km off the Hunter-Central Coast region of New South Wales (NSW) and will use floating offshore wind technology.

It lies within the region identified by the Australian Federal Government as one of the six areas to be assessed for suitability for offshore wind developments.

In December last year, BlueFloat Energy and Energy Estate teamed up to develop offshore wind farms in Australia, including the Hunter Coast project with 1.4GW capacity.

The Hunter Coast project capacity expansion is based on a detailed investigation of the area, and its potential for deployment of floating offshore wind technology.

It supports potential renewable energy investment from the new Federal Government, a 43% reduction of emissions by 2030, and net-zero emissions by 2050.

BlueFloat Energy CEO Carlos Martin said: “Since we started the development of the Hunter Coast Offshore Wind Project in 2020 the need for new, large-scale generation capacity in the Hunter-Central Coast region has accelerated – with the retirement date for the existing coal-fired power stations moving forward by decades.

“I was delighted to meet stakeholders in Newcastle earlier this year and understand first-hand the role that offshore wind can play in the clean energy future for the region, supporting existing energy users, replacing thermal generation and powering new industries like green hydrogen exports and clean manufacturing.”

The simulation was developed by Plain Concepts, which specialises in the use of a 3D graphics development engine that uses physically based renders to create a unique level of realism.

The process to create the 3D simulation involves the use of panoramic photographs from several locations, trigonometry, data points and digital technology.

The newly released visual simulation allows shows a view of the proposed 110 turbines from 10 iconic points along the coast, both during the day and at night.

Energy Estate partnerships director Rosie King said: “We work closely with local stakeholders and we want the communities’ input into the design of our projects.

“I am personally excited to release the visual simulation for the Hunter Coast OWP. Our team carefully chose the points along the coast so that you could view the proposed project from different perspectives.

“Our vision is that by collaborating with local government, industry and communities and other offshore wind proponents we can create a thriving offshore wind manufacturing, construction and service industry in the Hunter-Central Coast region.”