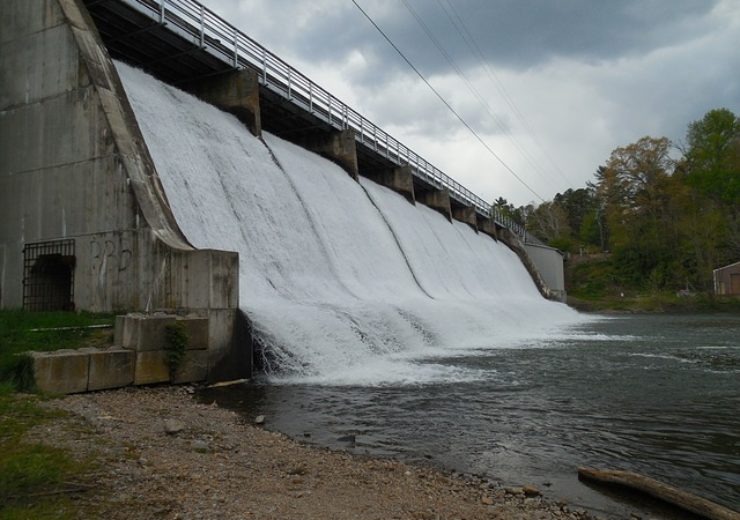 The hydroelectric facility, which is located in Summersville, West Virginia, supplies reliable, zero-carbon energy to customers in Mid-Atlantic region.

The deal is said to be the final part of a purchase and sale agreement executed by the company for the purchase of 31 hydroelectric facilities from EGPNA Renewable Energy Partners. The other thirty hydroelectric stations were conveyed in January of this year.

With the transaction, Hull Street Energy affiliates now own 52 power generation facilities which are  generating 900MW of renewable, gas-fired, and dual-fueled to support grid operations throughout the US.

US-based major international law firm, Baker Botts has served as legal counsel to the company in the transaction.

Headquartered in Bethesda, Maryland, Hull Street Energy is a private equity firm that specialises in deploying capital into the power sector.

In February, the firm agreed to acquire 31 hydroelectric facilities with 255MW of capacity from EGPNA Renewable Energy Partners for an undisclosed

The deal was planned to be closed in two phases, where the first phase includes thirty hydro projects with a total capacity of 175MW, which is already closed.

Last year, it had also a deal with a subsidiary of NextEra Energy Resources to acquire the Bayswater and Jamaica Bay natural gas-fired power plants in New York state, which have a combined capacity of nearly 110MW.