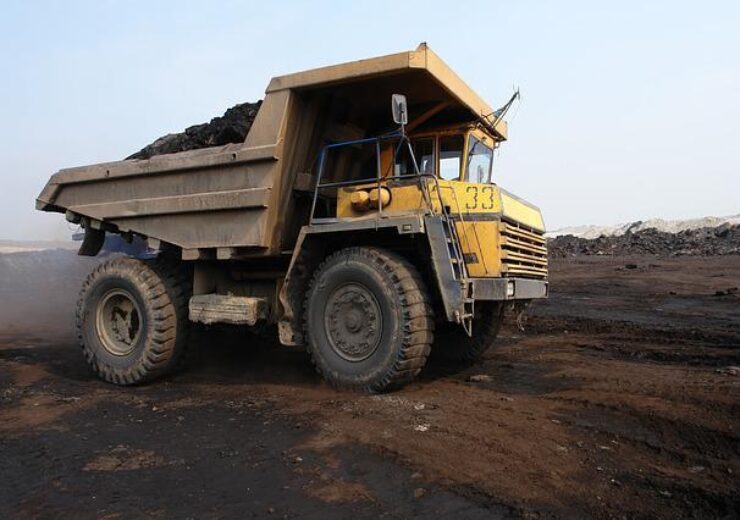 Zhejiang Huayou Cobalt is reportedly planning to invest $300m in the development of a lithium mine and processing plant at its newly acquired Arcadia mine in Zimbabwe.

The Chinese cobalt supplier has recently completed purchased lithium mine from Australia-based Prospect Resources and other Zimbabwean minorities, for $422m.

Huayou subsidiary Prospect Lithium Zimbabwe is planning to employ 600 locals during the construction phase of the mine, and create up to 900 jobs after production begins, said Reuters report, citing company documents.

The Arcadia project is expected to supply its first batch of lithium-bearing minerals spodumene and petalite next year.

Prospect Lithium Zimbabwe was quoted by the news agency as saying : “We intend to develop the project rapidly over the next year and invest around $300m to develop the mine and construct a process plant with a capacity to treat around 4.5 million tonnes of ore and produce 400,000 tonnes of lithium concentrate per annum.”

Arcadia is an open-pit project located 38km east of Harare, said to be one of the world’s largest hard rock lithium resources, with an estimated mine life of 20 years.

The Zimbabwe government has granted Arcadia the National Project status in October 2017.

The company has delivered a ceremonial sample of product from the Arcadia pilot plant to offtake partner Sinomine Resources this year.