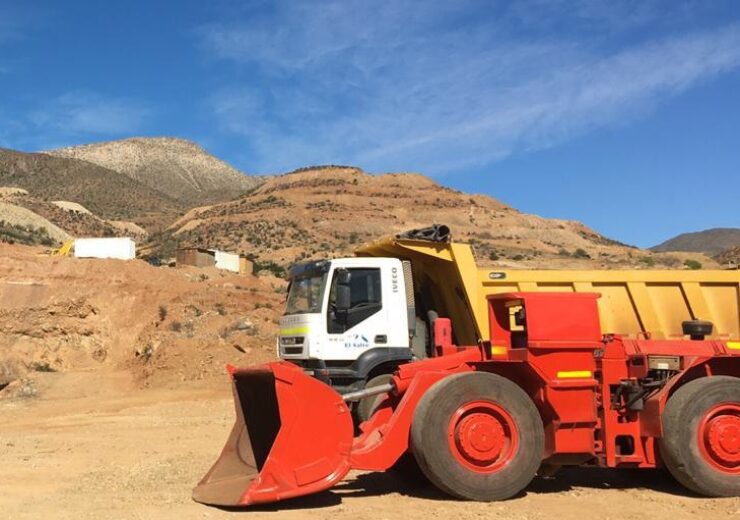 Hot Chili has commenced mining at its Productora copper-gold project in Chile, ahead of schedule.

Chilean government agency ENAMI, the project partner, will coordinate the necessary approval for mining at the project.

Hot Chili and ENAMI are also considering expanding the scale of the existing lease mining and processing agreement at the Productora project.

The agreement with ENAMI involves two-year concession for lease mining and processing approximately 120,000 tonnes per annum of ore through ENAMI’s Vallenar plant with an option to extend the agreement by one more year.

Start of production from the project marks a major milestone

Easterday added: “We have been able to deliver a unique transition from explorer and project developer to producer without the requirement for capital or operating cost.

“Even more unique is to have achieved this in partnership with the government of Chile while safe-guarding jobs in the local community in which we operate.

“This is welcome news ahead of our plans to shortly unveil a maiden resource estimate for our neighbouring world-class Cortadera copper-gold discovery.”

The firm expects new diamond drilling results from the Cortadera porphyry discovery in near future.

In a press statement, Hot Chili said: “Given current spot prices of approximately US$2.95/lb copper and US$1,840/oz gold, projected annual revenue to Hot Chili from the ENAMI agreement at Productora is expected to be approximately A$1.4 million to $1.8 million per annum – based on 120,000 tonnes per annum and targeted annual head grade of 1.4% copper and 0.3g/t gold.”