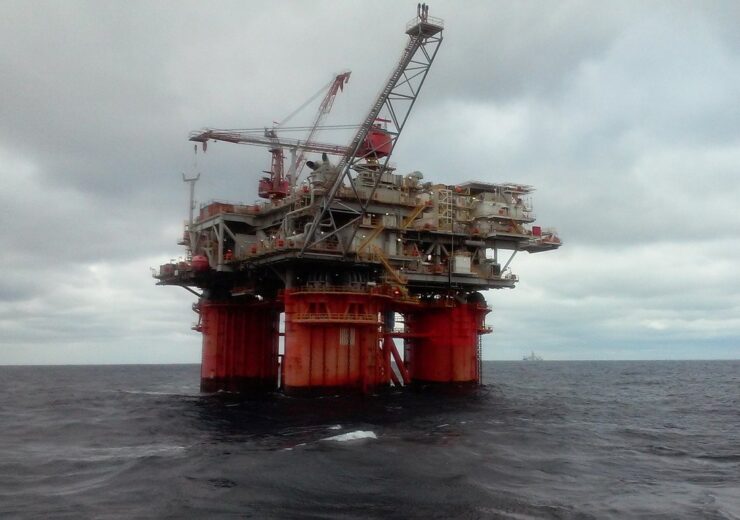 Horizon, an Australian oil and gas company, has announced the launch of drilling operations at two infill wells located in Weizhou 6-12 fields of block 22/12, Beibu Gulf in China.

The company claims that the two wells have a capacity of 0.3MMbbl and 0.2MMbbl respectively.

The two wells will tie into existing facilities and could add a combined output of about 1,900 bopd gross to the existing WZ6-12 production facility.

According to Horizon, the wells are also expected to provide valuable reservoir data to determine production and reservoir performance in both the WZ6-12 N and WZ6-12 M1 oil pools.

The company’s share of capital costs for the infill drilling programme is expected to be $5m, which the company will fund internally from its existing cash reserves and field production revenue.

In November last year, Horizon announced that the WZ 6‐12 M1 exploration well in Beibu Gulf was drilled to the target depth of 2025mMD.

The company said that the well reached its objectives of drilling through the Oligocene‐aged Weizhou T30 to T32 sands, as planned.