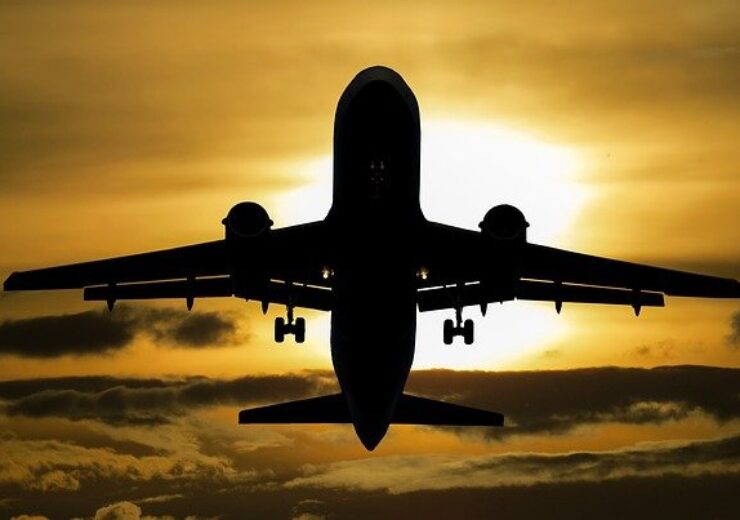 Honeywell (NASDAQ: HON) and Wood (LSE: WG) today announced a comprehensive package of technologies to support the effort to produce carbon-neutral aviation fuel. When used together, the technologies, which are based on Honeywell’s UOP Ecofining process technology and Wood’s hydrogen plant technology, could reduce lifecycle greenhouse gas emissions (GHG) by 100% using certain feedstocks when compared to traditional petroleum aviation fuel.

The UOP Ecofining process technology converts waste oils, fats, and greases into Honeywell Green Jet Fuel, a drop-in replacement for jet fuel. When using a feedstock such as used cooking oils, lifecycle GHG emissions can be reduced by 80% at this stage compared to conventional petroleum jet fuel.

The carbon dioxide (CO2) that is generated from the production of the hydrogen can be captured and routed for permanent underground sequestration using the Honeywell H2 Solutions technology suite, further reducing lifecycle GHG emissions an additional 10% when compared to the total GHG emissions produced by conventional petroleum jet fuel. The combination of technologies results in an aviation fuel that is effectively carbon neutral compared to petroleum fuels.

“The combination of these technologies from Honeywell and Wood greatly reduces fossil carbon dioxide emissions compared to traditional fuels by using byproducts to provide hydrogen for the Ecofining process,” said Ben Owens, vice president and general manager of Honeywell Sustainable Technology Solutions. “As a result, a renewable fuels refinery can be essentially self-sustaining in hydrogen production while reducing the carbon intensity of the renewable fuels to very low levels.”

“Wood has a rich history of collaborating on technology developments with Honeywell and together we are now producing solutions for the production of carbon-neutral renewable fuels,” said Andy Hemingway, President, Energy, Optimization, and Innovation, at Wood. “This solution utilizes our long-established experience in hydrogen plant technology to help fuel producers reduce operating costs while meeting sustainability goals with proven, reliable and efficient technologies.”

The UOP Ecofining process has been used for commercial production of sustainable aviation fuel since 2016 by World Energy in California. The facility remains the only 100% renewable jet fuel unit in the world. The Ecofining technology is used in most 100%-biofeed units producing renewable diesel and all the licensed renewable jet fuel production in the world today. Honeywell UOP currently has licensed 22 Ecofining units in nine countries around the world, processing 12 different types of renewable feedstocks.