Snip, which was acquired by Skeena from Barrick Gold in July 2017, consists of one mining lease and eight mineral claims 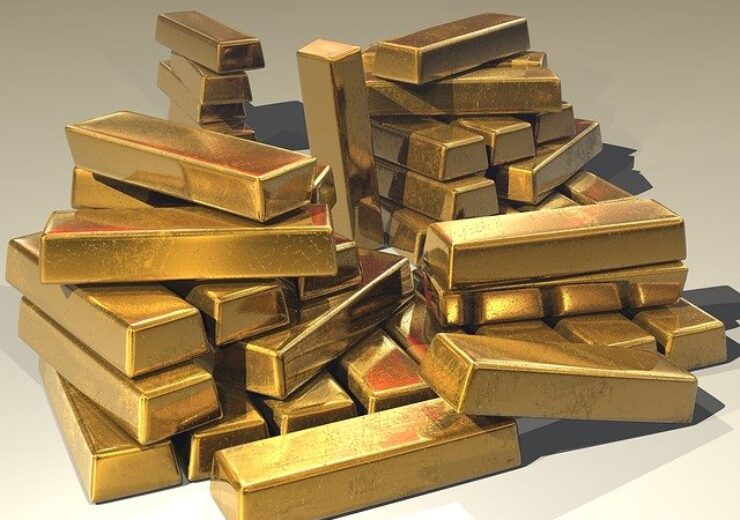 Hochschild Mining PLC (“Hochschild” or “the Company”) (LSE: HOC) (OTCQX: HCHDF) is pleased to announce that it has exercised its option to start earning in to a 60% interest in the Snip gold project (“Snip”, the “project” or “property”) located in the Golden Triangle and in Tahltan Territory, British Columbia, Canada, and held by Skeena Resources Limited (“Skeena”) (TSX: SKE, OTCQX: SKREF).

“We are pleased to exercise our option on the Snip project in Tahltan Territory, Canada. This represents a first step in our strategy to add another high-grade project with strong upside potential into our pipeline. We look forward to working with Skeena and building on their strong relationship with the Tahltan Nation.”

Snip, which was acquired by Skeena from Barrick Gold Corp. (“Barrick”) in July 2017, consists of one mining lease and eight mineral claims totalling approximately 4,546 hectares in the Liard Mining Division and is situated in Tahltan Territory. The former Snip mine produced approximately one million ounces of gold from 1991 until 1999 at an average gold grade of 27.5 g/t. Since then, the project has been improved with the recent construction of nearby infrastructure (paved highway, hydro-electric facilities and ocean port facilities) and substantially higher gold prices.

upgraded areas of existing Inferred resources from the Mineral Resource Estimate to the Measured and Indicated categories;

expanded the resource; and

Results from these drill campaigns are reported on Skeena’s website in four news releases dated 27 April, 20 May, 7 July, and 4 August 2021.

In September 2018, Skeena granted Hochschild an option (the “HOC Option”) to earn-in a 60% interest in Snip over three years (the “Option Period”) by spending twice the amount Skeena had spent since it originally optioned the property from Barrick in March 2016 (the “Aggregate Spending Requirement”).

To date, Skeena estimates that it has incurred approximately C$50 million of expenditure on the project.

The exercise of the HOC Option is also subject to the following terms:

Hochschild must incur no less than C$7.5 million in exploration or development expenditures on Snip in each year of the Option Period (which, provided that Hochschild has incurred at least C$22.5 million on the project, can be extended by a further year on payment of US$1 million to Skeena);

On complying with the above, Hochschild must provide 60% of the financial assurance required by governmental authorities for the Snip mining properties; and