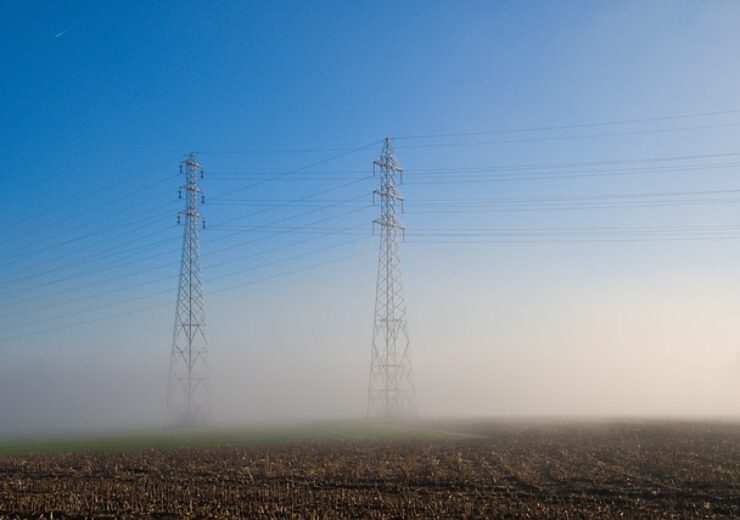 The project is a 1,800km long UHVDC transmission line. (Credit: dendoktoor from Pixabay)

The project is a 1,800km long ultra-high voltage direct current (UHVDC) transmission line. It connects Raigarh in the central Indian state of Chhattisgarh to Pugalur in the southern state of Tamil Nadu.

The +/-800 kilovolt (kV) Raigarh-Pugalur transmission project will be capable of covering the electricity requirements of over 80 million people, said Hitachi ABB Power Grids.

Hitachi ABB Power Grids in India managing director and CEO N Venu said: “With the commissioning of this groundbreaking UHVDC link, we have kept our promise to enable more clean and reliable power for millions of people, helping to build a future where electricity will be the backbone of the entire energy system.

“During the entire project, the health and safety of our customers, employees and partners remained our top priority.”

According to the company, the Raigarh-Pugalur transmission project will strengthen the resilience of the power grid. Furthermore, by combining traditional and renewable power generation, the transmission link will stabilise the power infrastructure, said the company.

Besides, the link allows for further development and integration of sustainable energy for backing India’s target of reaching a renewable energy production of 450GW by 2030.

As part of the project, the company handled the delivery of the UHVDC converter stations, converter valves, 800kV converter transformers, high-voltage products and control and protection technology.

The Raigarh-Pugalur link marks Hitachi ABB Power Grids’ sixth HVDC project in India. It is also the firm’s second UHVDC installation in the country after the multi-terminal NorthEast Agra link.

In July 2020, Hitachi acquired an 80.1% stake in ABB’s power grids business for $6.85bn to create a joint venture, which took the name – Hitachi ABB Power Grids.