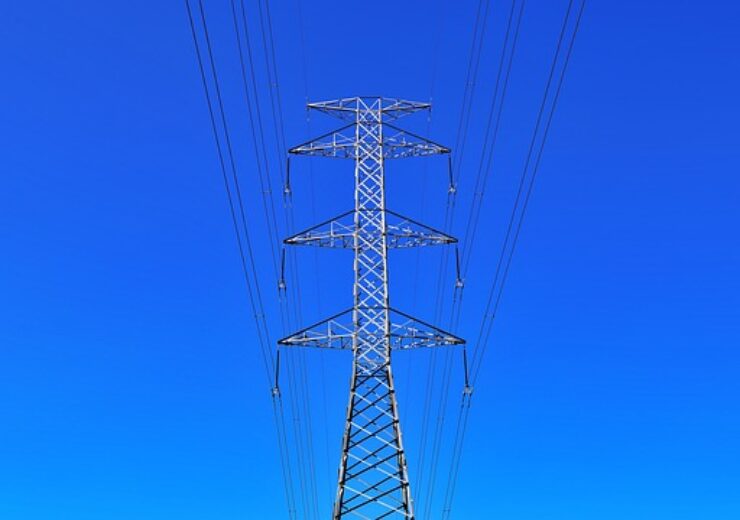 The CRYOBattery, a cryogenic energy storage system, will be built in partnership with UK independent power station developer Carlton Power.

Highview Power will operate the energy storage system, which is expected to commence operations in 2023.

Developed by Highview Power, the CRYOBattery uses liquid air as the storage medium.

“The CRYOBattery will help the UK to integrate renewable energy and stabilize the regional electrical grid to ensure future energy security during blackouts and other disruptions.”

In June, the UK Department for Business, Energy & Industrial Strategy (BEIS) has awarded a £10m grant to Highview Power to build the facility at Trafford Energy Park, in Carrington Village, just 8 miles (12.8km) outside of Manchester.

The energy storage system will use existing substation and transmission infrastructure.

The cryogenic energy storage technology developed by Highview Power utilizes air liquefaction, in which ambient air is cooled and turned to liquid at -196 °C (-320 ˚F).

The liquid air, which is stored at low pressure, is heated and expanded to drive a turbine and generate power.

In October, Highview Power has entered into a joint venture agreement with Enlasa to co-develop giga-scale cryogenic energy storage projects in Chile and other Latin American markets.

Enlasa is one of the largest backup power generation providers in Chile.