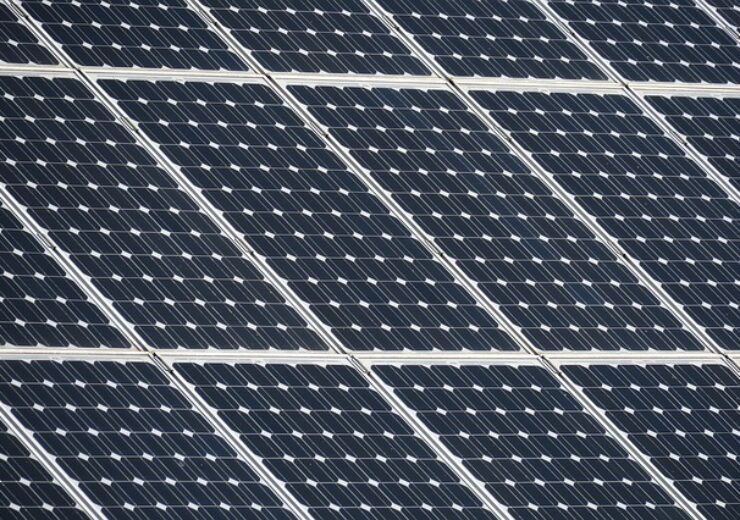 Financing is secured for the Rosspile and the Gillinstown solar projects. (Credit: H. Hach from Pixabay)

Highfield Solar has received €160m debt financing to fund the construction and operation of two solar PV projects in Ireland, with a total installed capacity of 282MW.

Lenders including Coöperatieve Rabobank, Landesbank Baden-Württemberg (LBBW) and Norddeutsche Landesbank offered one third of the senior debt each. The debt facility contains a mix of KFW and commercial loans.

The company has secured financing for the Rosspile and the Gillinstown solar projects.

Highfield Energy managing director Peter Kavanagh said: “We are delighted to have reached this significant milestone and we are now looking forward to completing both of these Solar PV projects.

“This is the result of years of planning and investment. The three partners have enjoyed a very positive relationship and combined their resources, capabilities, experience and knowledge to create these first-class projects.

“As a company based in Ireland, we are hugely proud of our role in attracting such significant investment into the country for a renewable electricity generation project. It is also very important to us that the establishment of the associated community benefit funds will make significant contributions to the respective localities over the next decade and beyond.”

With a total capacity of 141MW, the Rosspile solar PV plant is planned to be built on site spanning around 140ha, near the village of Foulksmills in the County Wexford.

The Gillinstown solar PV plant with the same capacity, is planned to be located on site spanning 123ha near the village of Duleek, County Meath.

Both the PV projects are designed to leverage high-capacity bi-facial modules on fixed-tilt support structures to deliver optimised land use and efficiency.

Highfield Solar has already started the work on grid connection infrastructure, with the completion of construction at Rosspile planned for 2022 and Gillinstown for October 2022.

Ib vogt is expected to provide engineering, procurement and construction (EPC) and initial operation and maintenance (O&M) services for the PV projects.