News that BiFab has been awarded a new contract to produce 100 monopiles as part of the Moray East Offshore Windfarm development has been welcomed by Highlands and Islands Enterprise (HIE), which operates Arnish Enterprise Park on Lewis in the Outer Hebrides. 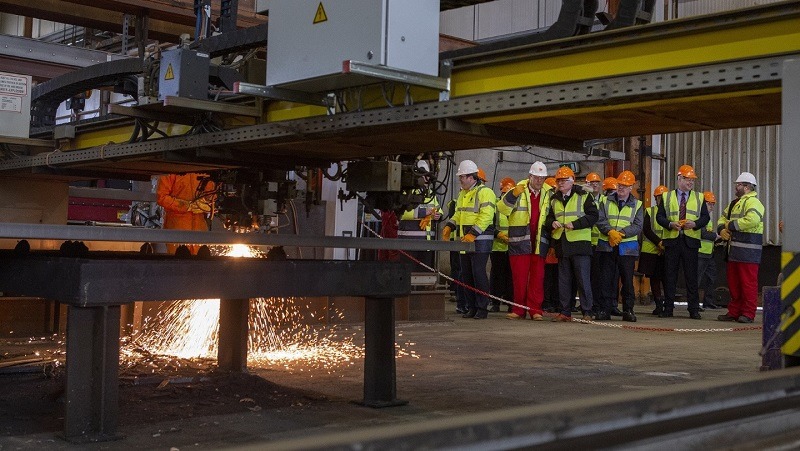 HIE’s area manager in the Outer Hebrides, Rachel Mackenzie, said: “Today’s announcement by owners DF Barnes is great news for the Outer Hebrides. This further demonstrates the region’s capability to support the offshore wind sector. With its skilled workforce at Arnish, BiFab is in an excellent position to deliver part of this major contract and positions it as key player in the offshore wind supply chain.

“Long-term investment from HIE and the Scottish Government has developed Arnish into a world-class facility where excellent infrastructure and equipment match a superb natural location for renewables manufacturing.”